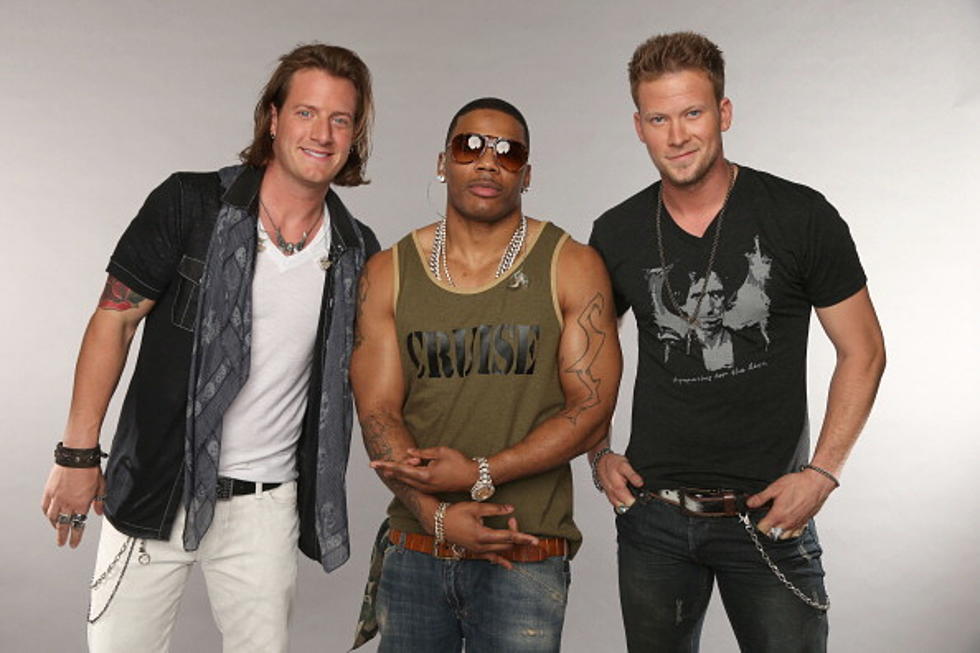 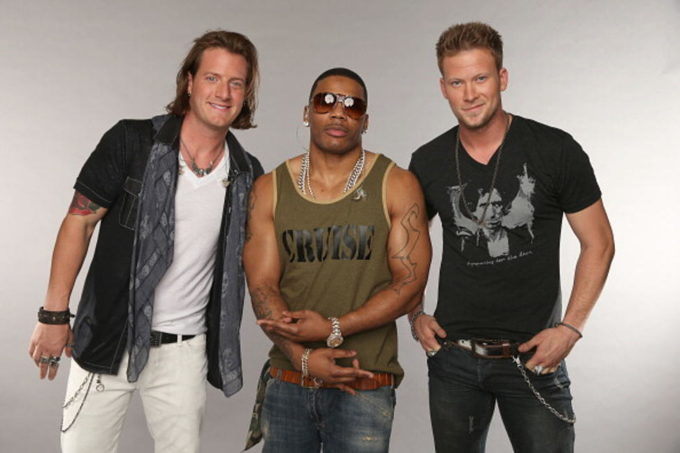 Nelly is coming back later this Summer with new music and he’s taking some help from Florida Georgia Line.

The Diamond selling rapper spoke to Atlanta’s V-103 radio station where he revealed the news that he’s working on a new EP that will be executive produced by the Country duo. Nelly has had one of the most successful rap careers who was able to venture into Country music with Tim McGraw on ‘Over & Over’ (2004) and Florida Georgia Line on ‘Cruise’ (2013).

The St. Louis rapper didn’t say the exact release date but this isn’t an idea he has come up with only recently. Back in 2015, his manager J. Erving had revealed plans for a Country influenced EP called Heartland but we never got to hear any music from it.