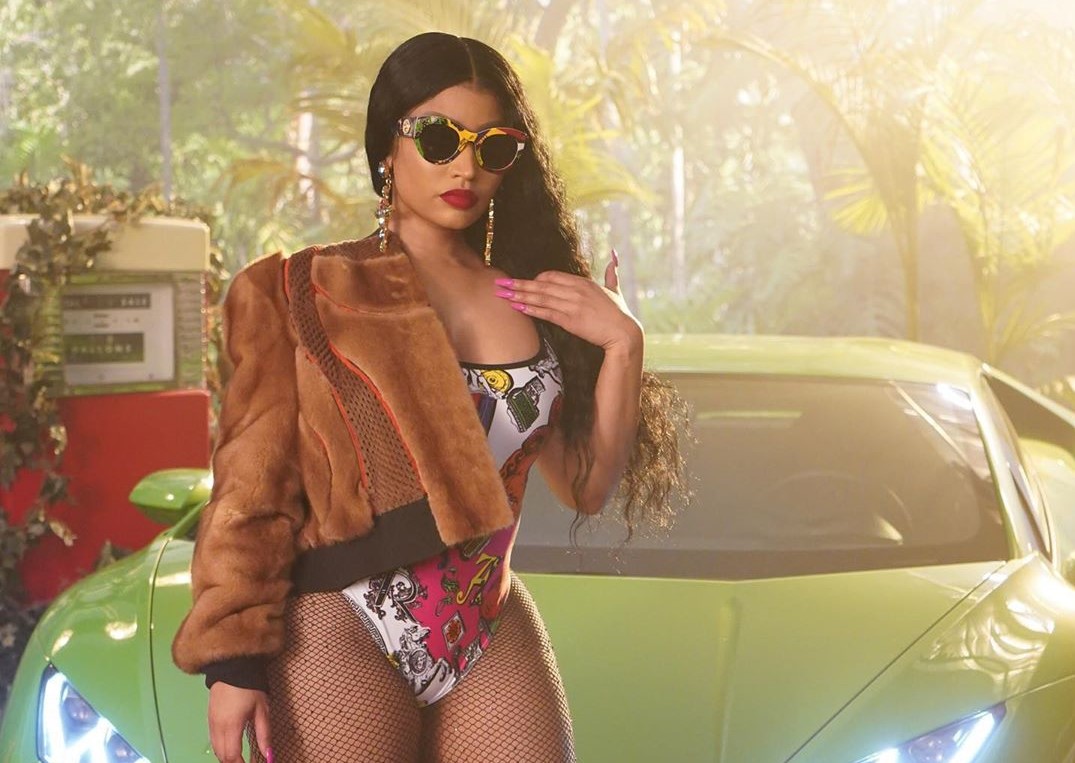 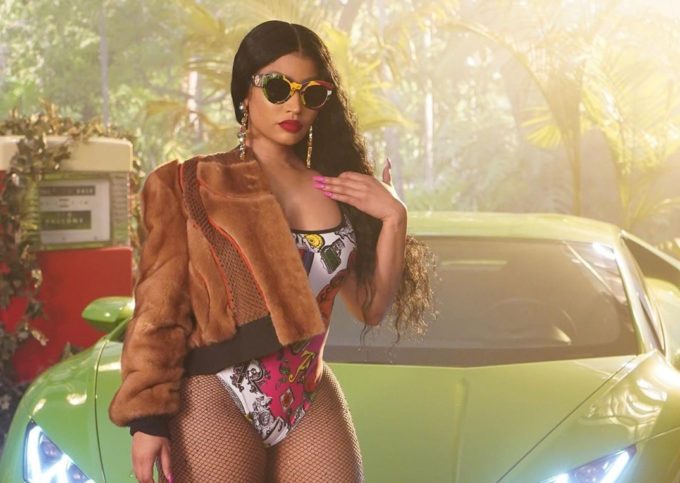 The Queens rapper has now made it official on Instagram that ‘MEGATRON’ drops June 21st. We are not sure if it’s a song or a project but most probably it’s the former as she’s also teasing a video shoot in the post. Nicki has made comparisons to the Transformers character in the past, on Future’s ‘Transformers’ song, rapping “I’m still the bad guy/I am a Decepticon, Some call me Nicki but some call me Megatron. I’m stoppin’ bags and I don’t need a red octagon.”

In addition to new music, the rapper will also return with a new episode of Queen radio on Apple Music on the same day. Back in February, Nicki had confirmed in an episode of her show that her fifth studio album, the followup to last year’s Queen, was complete.