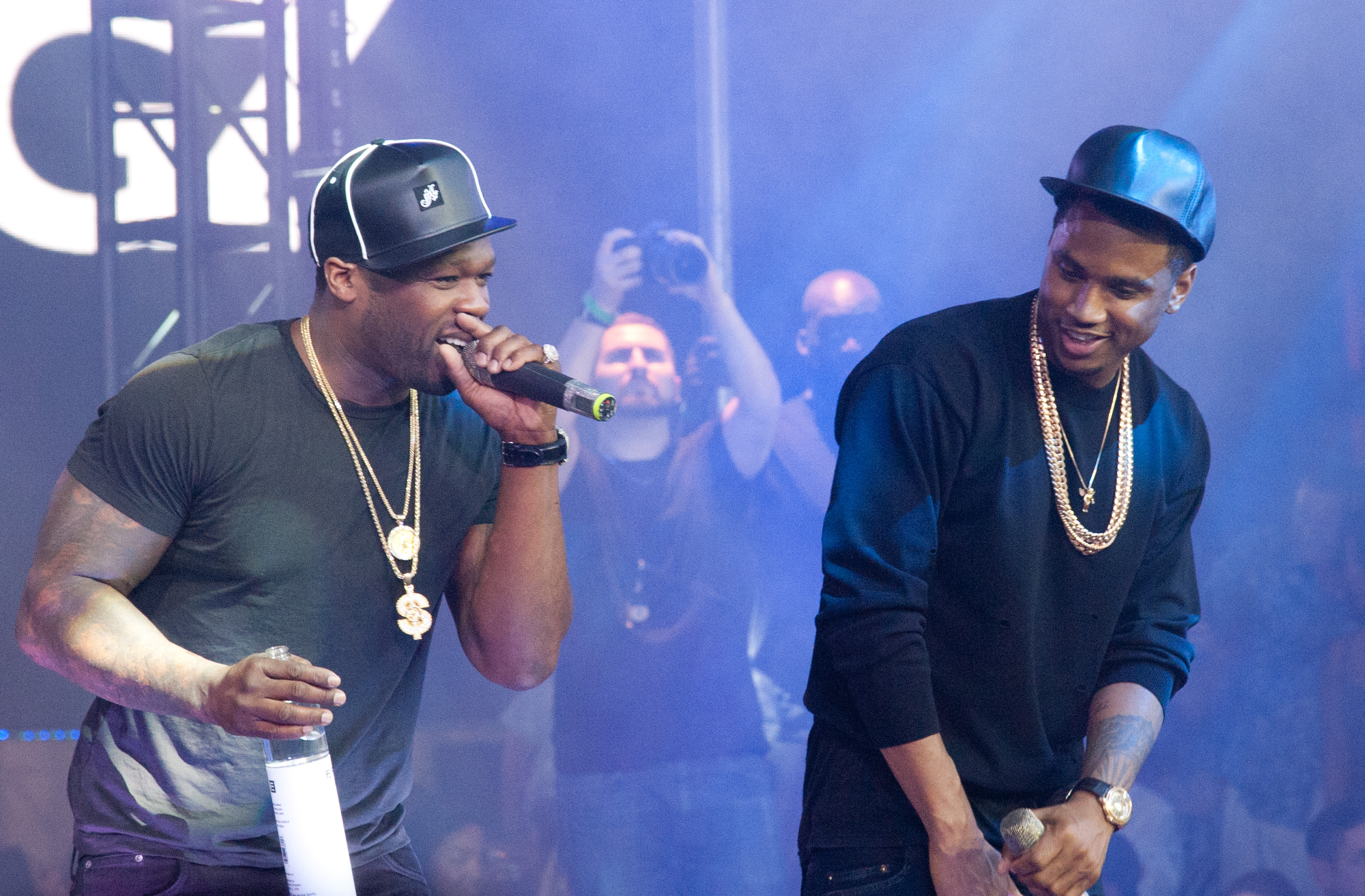 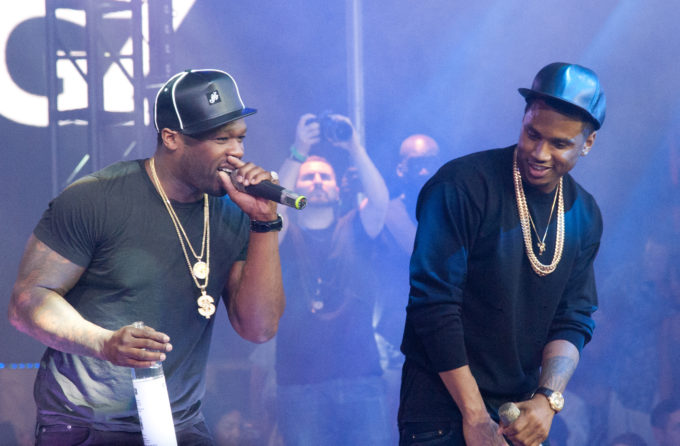 50 Cent hasn’t released solo music in a while but he is returning next week with a new song.

Well it’s not exactly new but a remix of his track ‘Big Rich Town’ which serves as the theme song for the Starz hit series, POWER. ‘Big Rich Town’ is easily one of 50’s most well known songs in recent years and we will now hear a remix of it featuring Trey Songz and A Boogie wit da Hoodie, just in time for the season 6 premiere of the crime drama next month. It’s arriving next week, according to 50’s Instagram post.

The original song was released back in 2014 and featured veteran singer Joe doing the hook duties. Season 6 of POWER debuts on TV August 25th but before that, the team will premiere it at a grand event at Madison Square Garden in NY on August 20th featuring a special performance from 50.