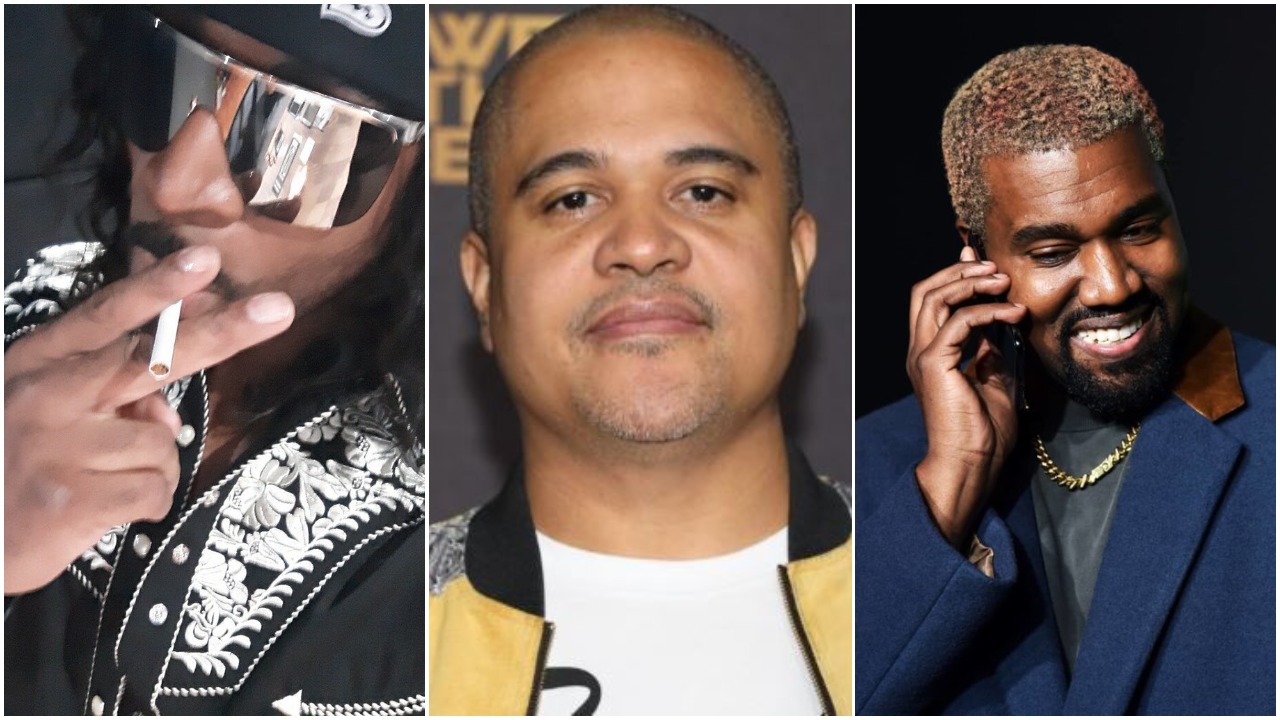 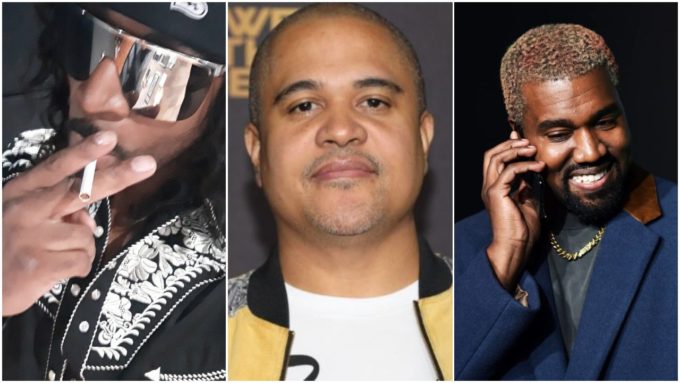 Kanye West’s latest song ‘Brothers’ was featured on an episode of Irv Goti’s BET show TALES which got a pretty good reaction from fans.

And we aren’t surprised. The Charlie Wilson-featured song had the soul of the “old Kanye” which fans like me always appreciate. But listeners have been complaining about not getting official access to the track as it’s still not available on any of the streaming services. The only way to hear the song was through an IGTV upload of a clip from the show on Irv’s account but even that was taken down soon after it was out.

The song was produced by 7 Aurelius aka Channel 7 who was responsible for crafting many hits during Murder Inc’s prime era in early 2000s. The very private person has been on and off social media but through his new account, expressed his frustration about the song not being easily available to fans. And he blames Kanye’s label Def Jam for it. Through an IGTV post as well as a story, 7 claimed that ‘Brothers’ was being “captive” by Def Jam. 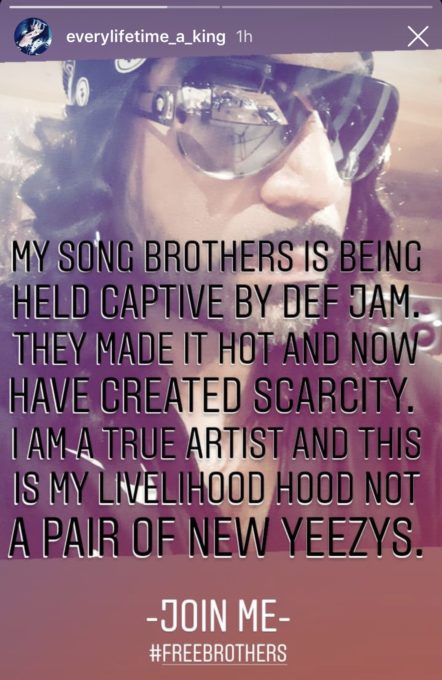 7 was absent from the scene for years before he landed a production credit for ‘Violent Crimes‘ on Kanye’s ye album last year. In fact, this 2012 interview with us is one of the last ones he ever did.