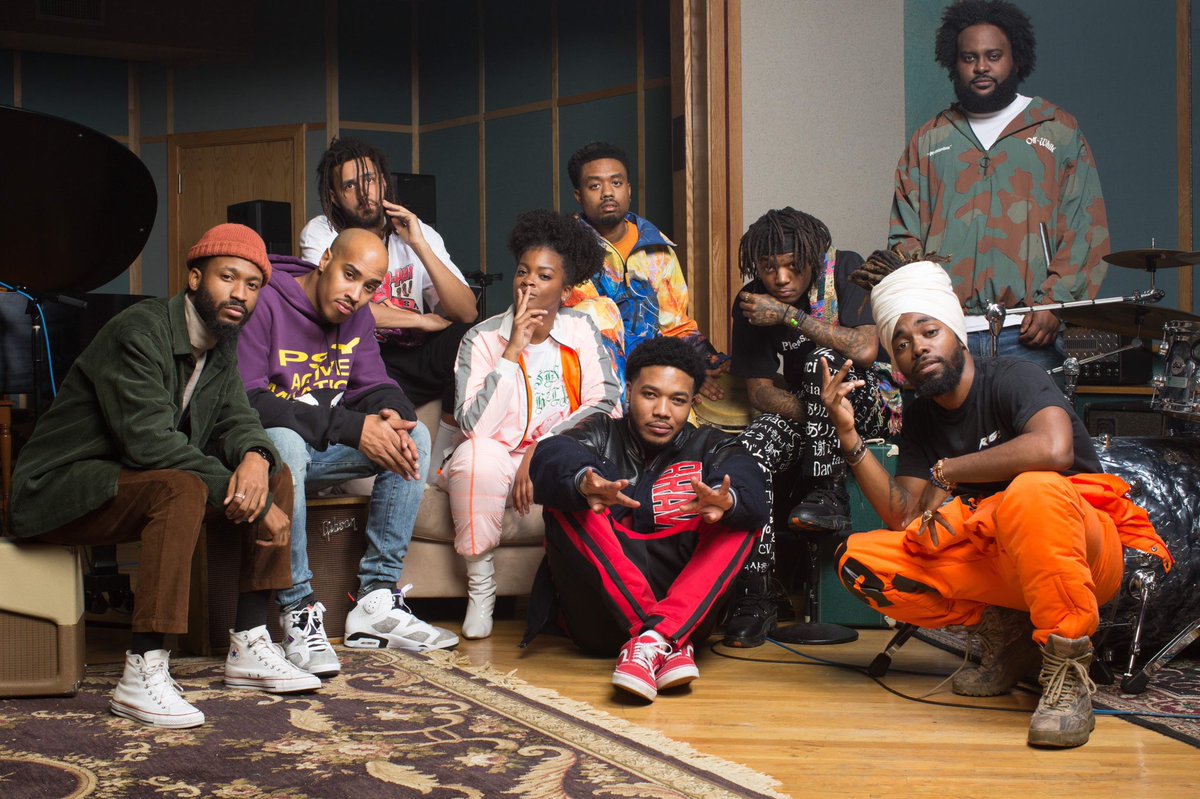 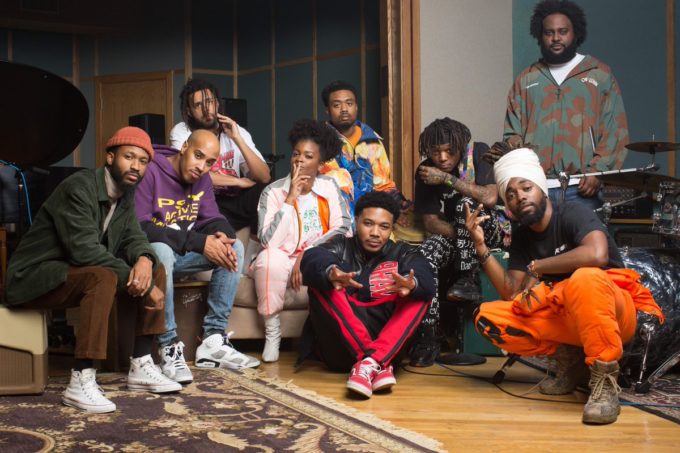 UPDATE (July 10): The first week sales projections for the album have increased ever so slightly. The project is now estimated to sell 90k–100k with 15k-18k coming from pure sales.

The talk of the own currently is Dreamville’s compilation album Revenge of The Dreamers III which released on Friday with a lot of buzz.

The album was recorded back in January in Atlanta where all the artists signed to J. Cole’s label camped and came up with something special and cohesive. Among the special guests were T.I., Isaiah Rashad, Rick Ross, Big K.R.I.T., REASON, Smino, Buddy, Vince Staples, Wale, Akon, Ludacris and more. More than 100 songs or ideas were recorded so not everyone made the cut but the final product sounds solid.

The first week sales projections for the Dreamville/Interscope set are now in. According to HDD, ROTD3 is expected to move 85-95k copies in the first week with about 8-10k out of that coming from pure sales. With these figures, the project is slated to debut at the number 1 spot of the Billboard 200 next week. This is impressive.

The other major label debut, Hotel Diablo by Machine Gun Kelly is projected to do 28-32k units in the first week (14-17k pure sales).

This huge amount of album sales shows you that music can be very profitable. If you want to get into it, you can pickup an acoustic guitar for cheap and see how it goes from there. This article from Guitarsquid has some great information if you decide to buy one.