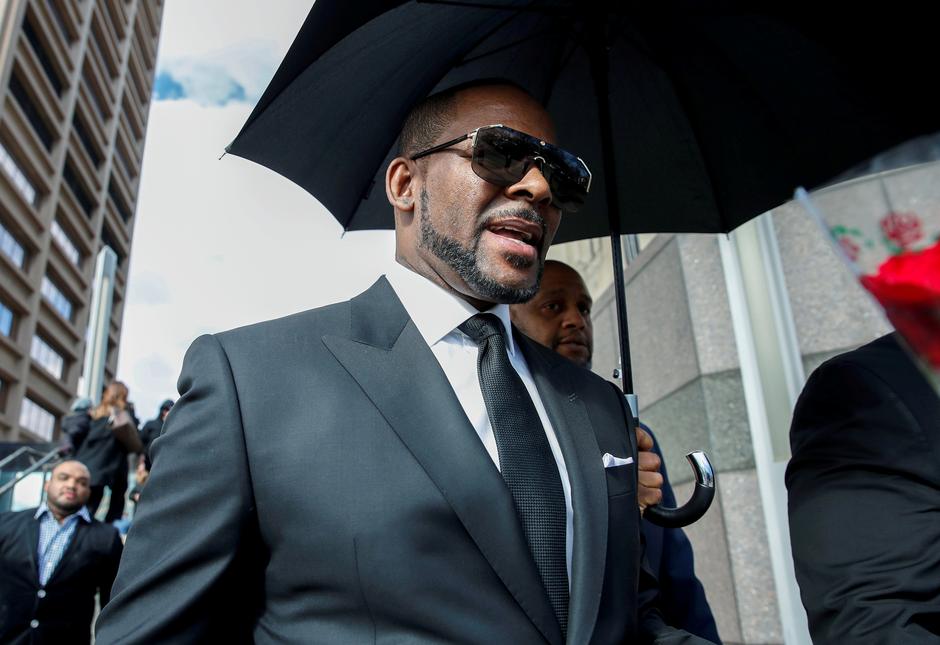 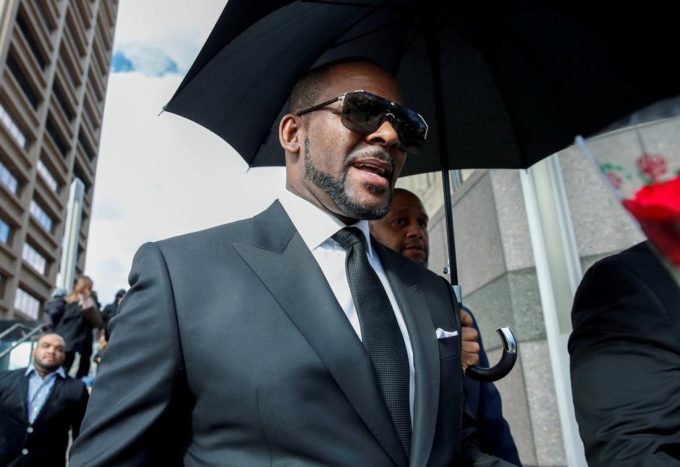 It seems to be all over for R. Kelly. Finally.

The singer was arrested on federal sex charges on Thursday, about five months after he was released on bail for additional sexual abuse charges brought by Illinois prosecutors. The indictments released Friday allege Kelly recruited women for sex, forced people to conceal that he had sexual contact with teenage girls and on top of that, spent hundreds of thousands of dollars buying back the missing videotapes. Kelly is charged with one count of conspiracy to receive child pornography, two counts of receiving child pornography, four counts of producing child pornography, five counts of enticement of a minor to engage in criminal sexual activity, and one count of conspiracy to obstruct justice.

Kelly was arrested in Chicago by Homeland Security Investigations agents and NYPD Public Safety Task Force. He is currently being held at the Metropolitan Correctional Center in Chicago, according to the Federal Prisons Bureau website. Following the hearing, Kelly’s attorney Steve Greenberg said his client should get bail on the charges he faces out of Illinois and New York.

TMZ now reports that Federal authorities have been able to get their hands on over 20 tapes involving underage girls. Both Gerald Griggs, who represents Joycelyn Savage’s family, and the outlet’s federal law enforcement sources said that the tapes show multiple victims engaging in sexual activities with the singer. Most of the evidence has been procured from his past and present enablers.