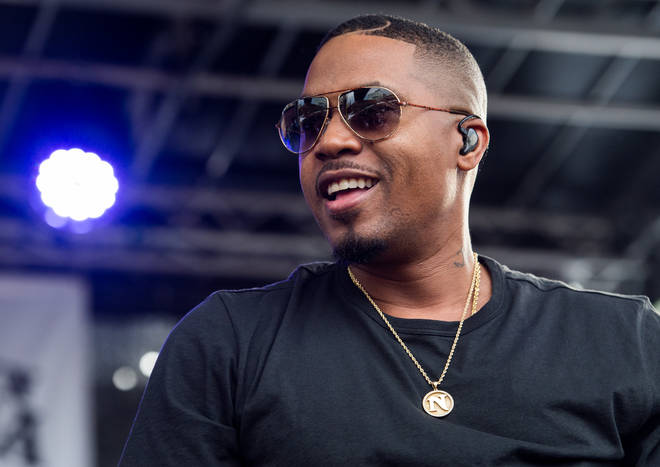 Last month, Nas made a surprise announcement that his new album The Lost Tapes 2 is on the way.

Today, he goes a couple of steps further and announces that the album will hit stores as soon as July 19th, via Mass Appeal/Def Jam Recordings. Yes, that’s just about two weeks away. The announcement comes via a video trailer which reveals some of the producers who are contributing to the album: RZA, Pharrell, Kanye West, Swizz Beatz, No I.D., Pete Rock, Statik Selektah, Hit-Boy, The Alchemist and more. Check out the full tracklisting below.

The original Lost Tapes was released in 2002 and contained previously unreleased tracks from recording sessions for the Queens rapper’s previous studio albums, I Am… and Stillmatic. This time, it compiles selected unreleased tracks from Nas’ last four albums that he has released – Hip-Hop is Dead (2006), Untitled (2008), Life is Good (2012), and his most recent Nasir (2018), according to the press release.