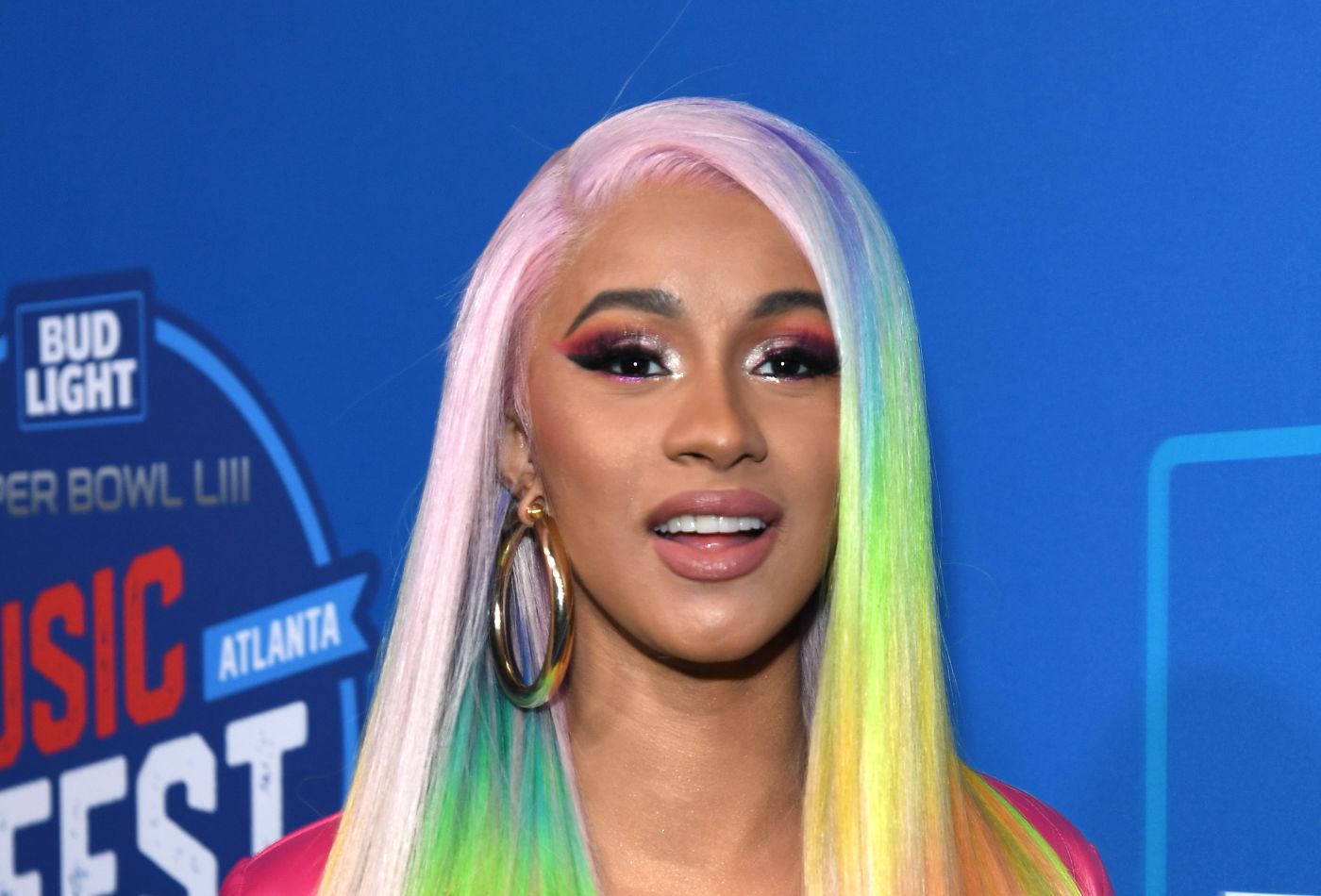 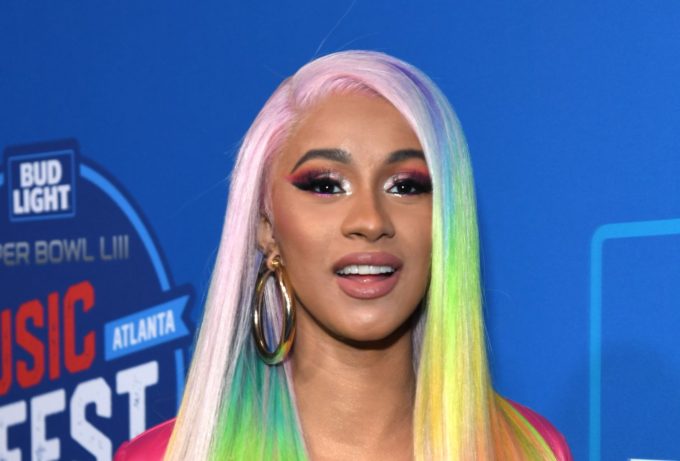 Nicki Minaj had two encounters with Joe Budden in the last 36 hours or so. Budden first visited Nicki’s Queen radio show on Beats 1 where the two argued over some of the comments that Joe has made about Nicki in the past.

Joe Budden wasn’t in a mood to admit that some of his statements, especially where he had accused Nicki of being on drugs, were untrue. So Nicki cut his mic off and Joe had left the show soon after. But Nicki returned the favor by appearing on his Joe Budden podcast yesterday which aired in full on Spotify today. During the chat, Nicki questioned the popular “top 50” lists going around on social media as in some of them, her name was nowhere to be found.

“I would feel so crazy if I have all these number 1s and GRAMMYs but not be on anyone’s top 50 list,” Nicki said to Budden and his co-hosts. The debate over her position is still going on but in the meanwhile, it looks like Cardi B has caught a wind of the comment. The hitmaker posted a chart of this year’s top album sales worldwide where her debut LP Invasion of Privacy figures at number 9 with nearly 3 million in total sales.

Fans are taking Cardi’s post as a response to Nicki’s statement on Joe Budden’s podcast. “One year and some change later and my album is still SELLING. Only list I give a f*ck about. Have a beautiful day everybody,” she wrote as the caption. Will Nicki respond to this? Let’s wait and watch.

Wow @ these shots from Nicki to Cardi lol