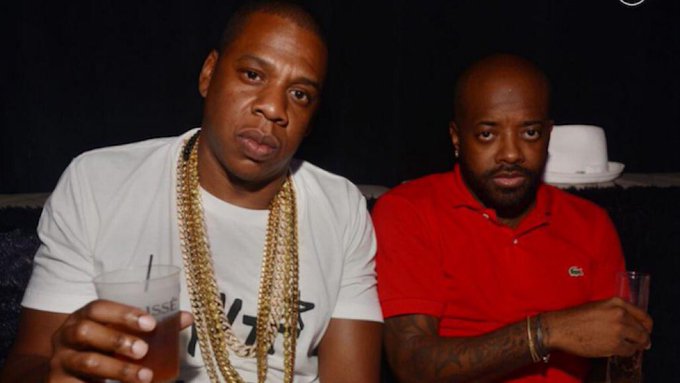 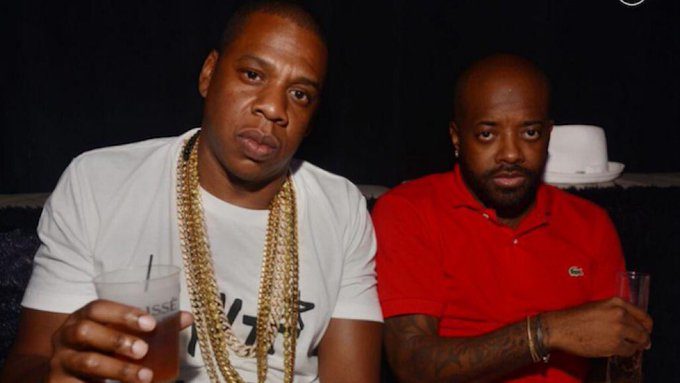 Jay-Z’s newly announced partnership with the NFL has invited all kind of opinions from various quarters. Some have termed it a brilliant move while others have called out the Rap mogul for disrespecting the movement that Colin Kaepernick built from the much publicized protests.

Legendary musician Brian Michael Cox was the latest to give his two cents about the deal recently where he revealed something interesting. According to Cox, his close friend Jermaine Dupri once got a call from Hov where he had advised him not to strike a deal with the NFL. Although he didn’t make it clear, it seemed like he was talking about NFL’s attempt to get Dupri to put together some shows in Atlanta in the lead-up to this year’s Super Bowl 53.

“I’m not saying that it can’t turn into some good sh*t,” Cox commented about Hov’s partnership in a recent interview. “We’re also talking about a guy who single-handedly picked up the phone and called Jermaine to tell him not to do it […] When we all had that meeting with the NFL, all that shit was part of the same sh*t.” You can hear him speak on it around the 14:30 mark below.

Dupri had not co-signed this statement from Brian Michael Cox. Until now. Funk Flex tweeted a short while ago that the producer-rapper has confirmed that Hov did in fact advise him against doing a deal with NFL. “How deep are you in with the NFL? That might not be a good idea,” said Jay-Z to Dupri, per Funk Flex.

I JUST GOT OFF THE PHONE WITH JERMAINE DUPRI… HE CONFIRMED THAT WHEN HE WAS WORKING WITH THE NFL LAST YEAR HE DID GET A CALL FROM JAYZ ASKING HIM.. “HOW DEEP ARE U IN WITH THE NFL?” EXPRESSING… “THAT MIGHT NOT BE A GOOD IDEA”

Jermaine Dupri is himself yet to comment but we can understand that he probably does not want to get into the controversy by talking about it as he’s good friends with Jay-Z.