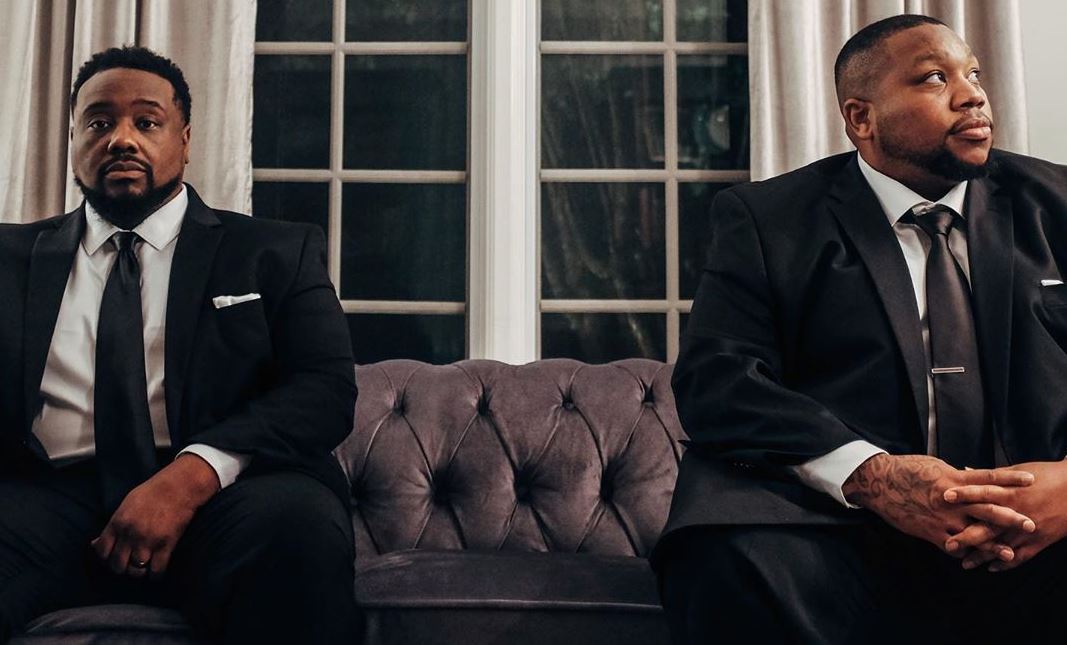 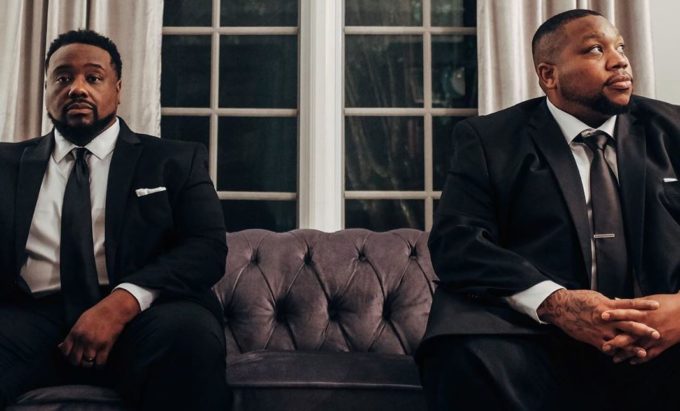 Little Brother surprised fans with the announcement today that they are releasing something new called May The Lord Watch. After some initial confusion on whether it was just a song or a full length album, it was later confirmed that it was the latter.

A few months ago, Phonte had revealed that there will be new Little Brother music soon but did not announce when him and his partner Rapper Big Pooh will be officially back together. The new album from the duo, May the Lord Watch arrives at midnight. The artwork for the project has been revealed, showing the two sitting suited up on a couch. It is not clear how much 9th Wonder will be involved with the album.

Little Brother’s last album The LeftBack was released back in 2010 after which the North Carolina duo had disbanded.

UPDATE: Stream the album below.