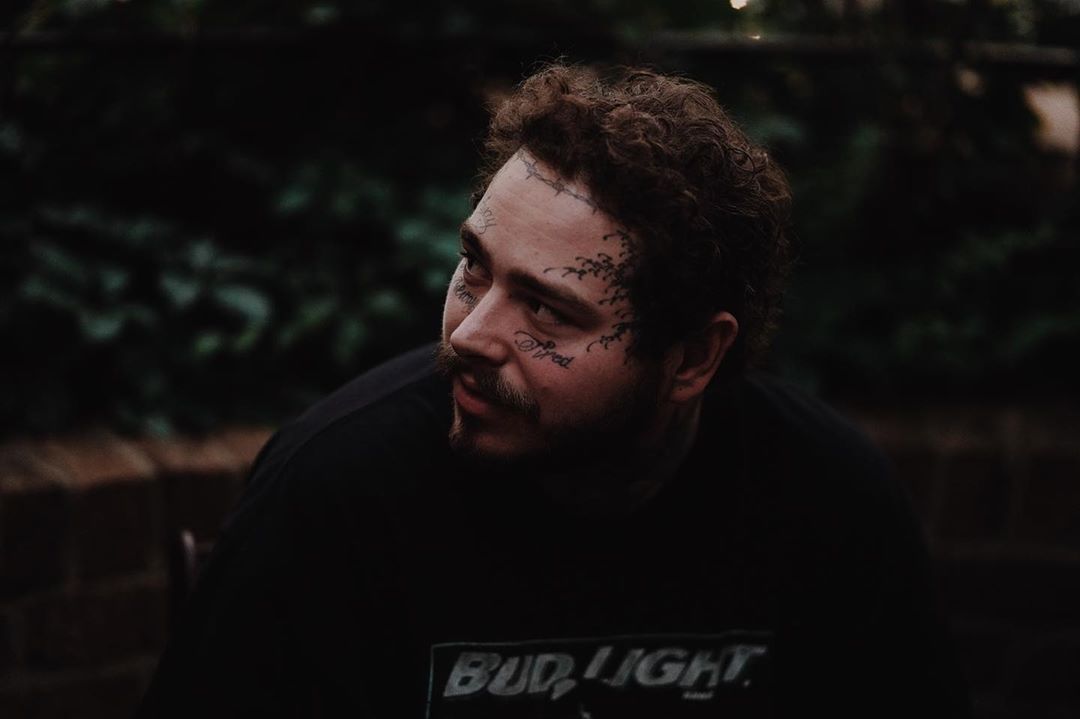 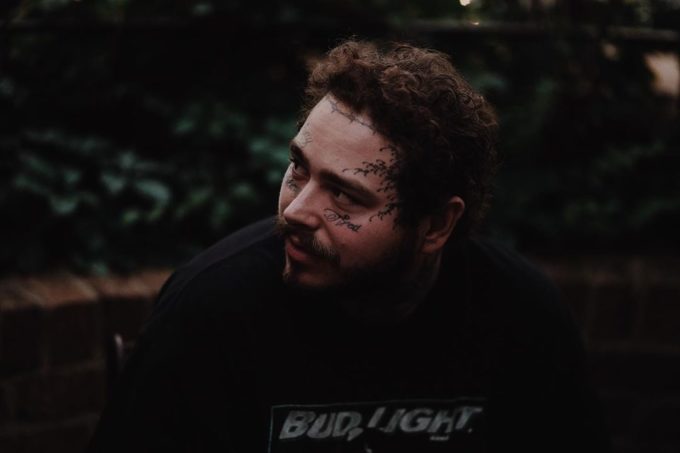 The hype around the song first kicked off when the singer performed the song at a Dive Bar show sponsored by Bud Light in New York earlier this month. It sounded like an instant hit and fans were expecting it to release the following Friday but that did not happen. However, ‘Circles’ is here tonight for our listening pleasure.

Posty is singing all the way on this groovy Pop song which is really tailor made for Top 40 radio. Stream it below. A few days ago, the superstar revealed that his new album Hollywood’s Bleeding, the followup to the multi platinum beerbongs & bentleys, is dropping September 6. His current single ‘Goodbyes‘ featuring Young Thug is sitting at the #9 spot of Billboard Hot 100.