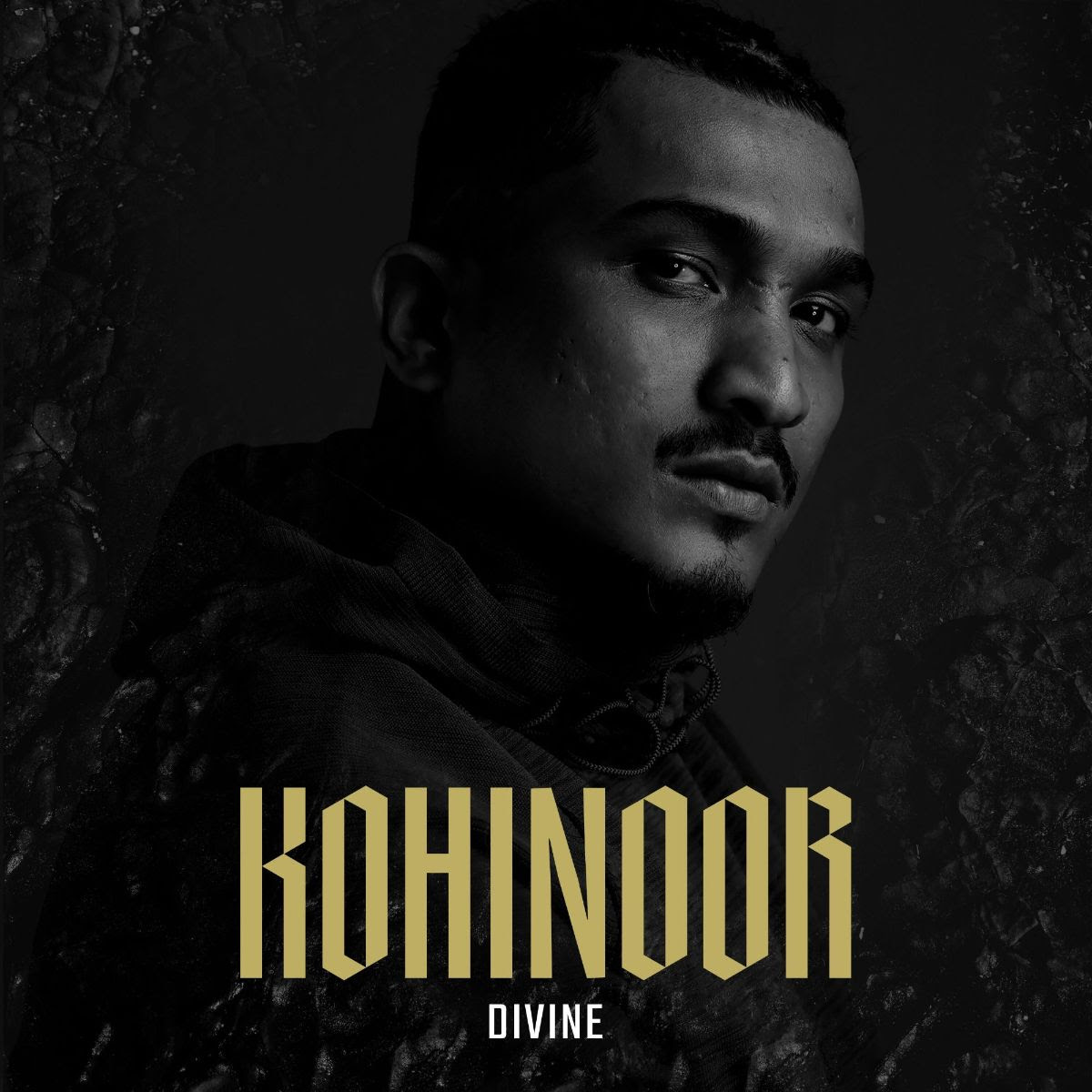 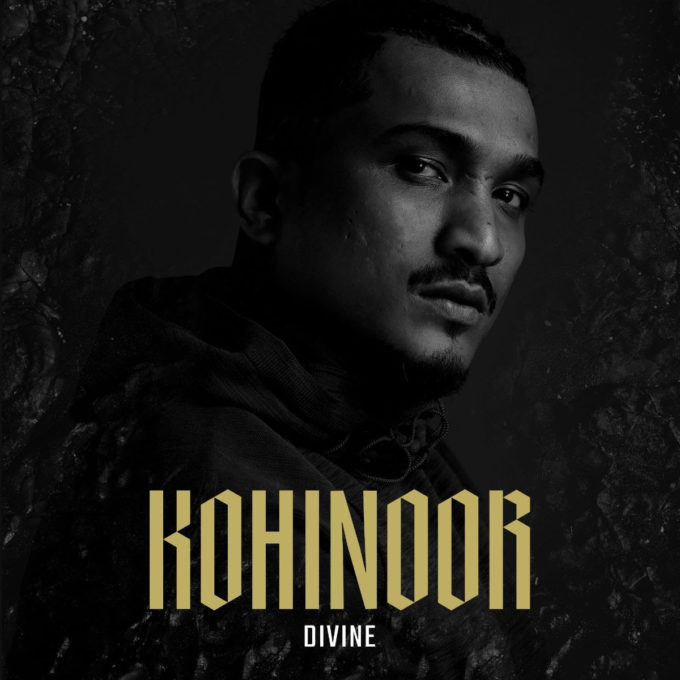 Indian rapper DIVINE has been killing it on the underground scene in India for a while now, slowly emerging as the biggest rapper to come from the streets.

The “Gully Boy” made headlines when it was announced last month that the rapper had signed a deal with Nas’ Mass Appeal Records, becoming the first artist under the newly established imprint, Mass Appeal India. It’s a joint venture with Universal Music India with offices based out of the UMG India headquarters in Mumbai. Nas and DIVINE had also collaborated on a promo song for the hit film Gully Boy, ‘NY se Mumbai‘  back in February.

DIVINE has now shared the title track of his upcoming debut album Kohinoor which is expected to release later this year. On the hard hitting, quick tempo song, the rapper rhymes about his come up, importance of royalty and his genuine skill over a beat supplied by iLL Wayno. The black and white video, which is directed by Panini Priyesh Pandey and one of DIVINE’s closest friends, JD aka Joel D’souza, captures the gritty feel of the song quite well. Watch it below.

“I want everyone to love it because it’s a project that I have spent time, energy and sweat on. I’m proud and scared at the same time. You only get one shot at a debut album, don’t you?” said DIVINE about his forthcoming album in our chat with him last week.