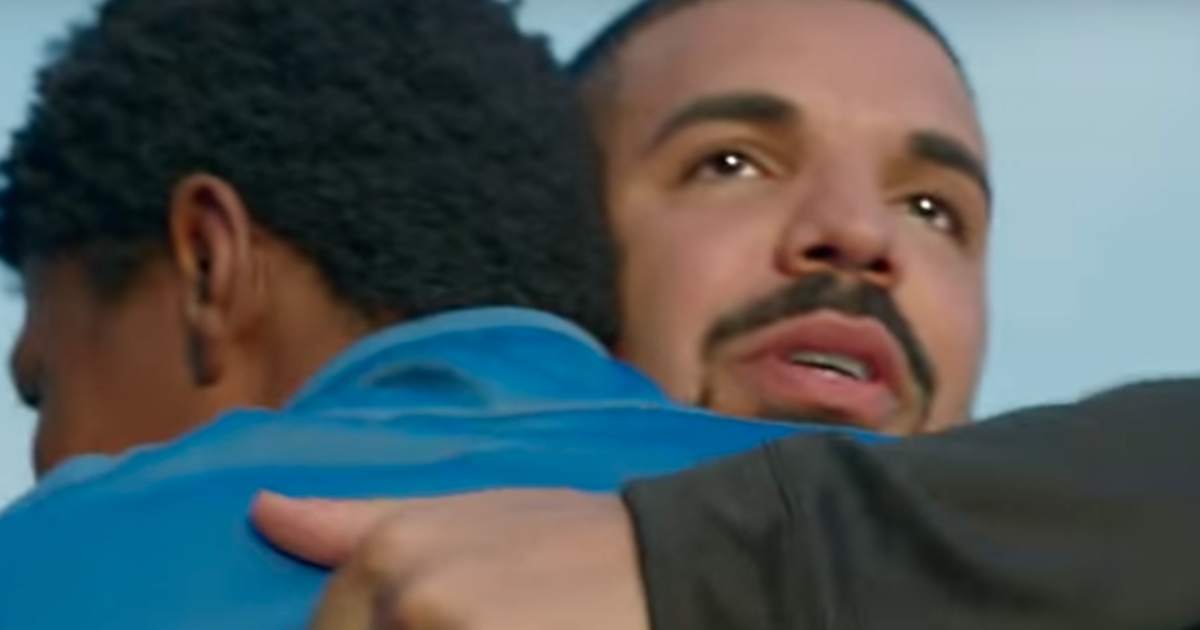 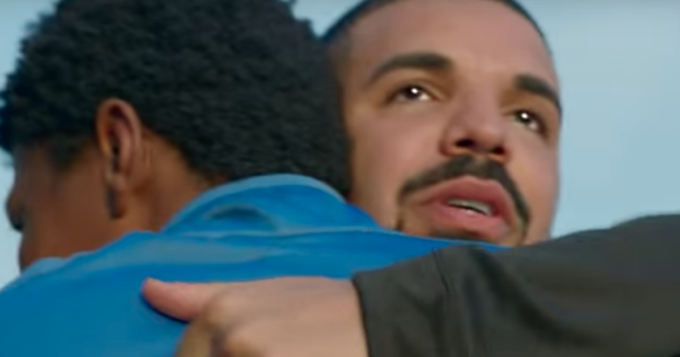 Drake is one of the most successful artists in the world and has earned plenty of platinum records in his career. We’re pretty sure he’s lost count by now.

But a Diamond record was certainly something that had evaded him. The Toronto superstar has achieved it finally. His mega hit ‘God’s Plan’ is now certified 11x platinum, making it the first Diamond single of the rapper’s career. RIAA certified the song as Diamond in its latest issue this week, although it has been eligible since February this year.

‘God’s Plan’ was undoubtedly the biggest hit of 2018, spending 11 weeks atop the Billboard Hot 100 chart and countless weeks inside the top 10. The song, which won the GRAMMY for “Best Rap Song” earlier this year, was produced by Cardo, Yung Exclusive & Boi-1da. ‘God’s Plan’ is just the eleventh single in the U.S. music history to go past 10 million copies be at least 11 times platinum.

Congrats go out to Drizzy and the whole team.