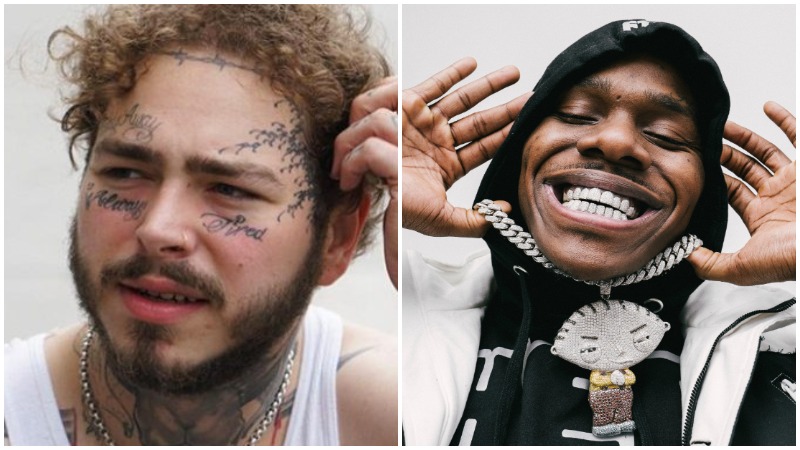 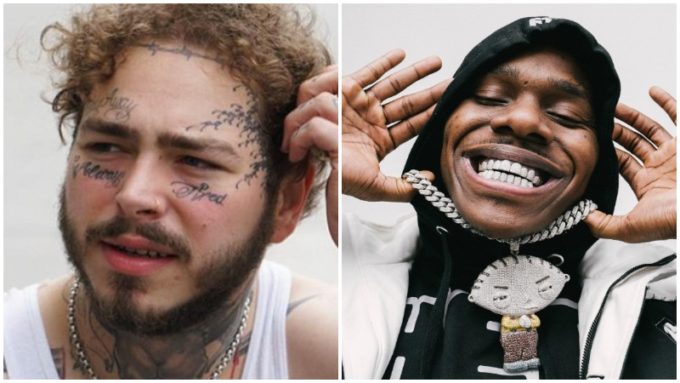 Post Malone has posted big numbers with his new album Hollywood’s Bleeding in the first week. The superstar’s third album has moved 492k copies in the first week which will guarantee a number 1 spot on the Billboard 200 this week.

His current single ‘Circles‘ is doing pretty well on Pop radio but he is now readying a new one for the Urban side. The followup to ‘Goodbyes’ featuring Young Thug will be ‘Enemies’ with DaBaby which is one of the fan favorites on the album. It goes to radio and gets pushed elsewhere on Tuesday, Sept. 17th.

This is not a surprising choice at all as the record has great chances of being a hit. Meanwhile, ‘Goodbyes’ is now approaching the top spot on Rhythmic radio. Looks like Post has set plans to takeover the charts for rest of the year.