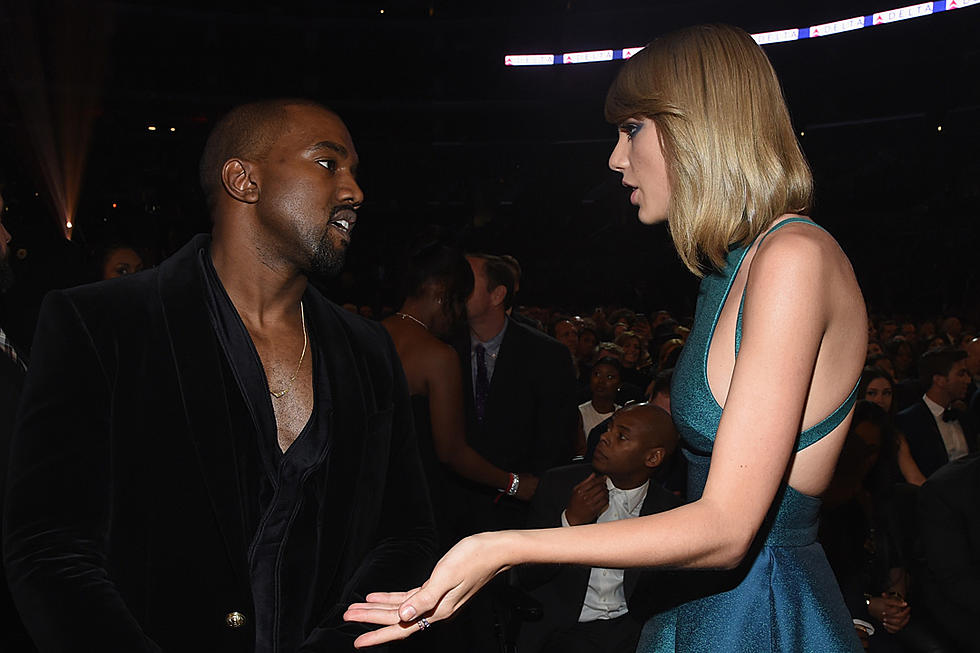 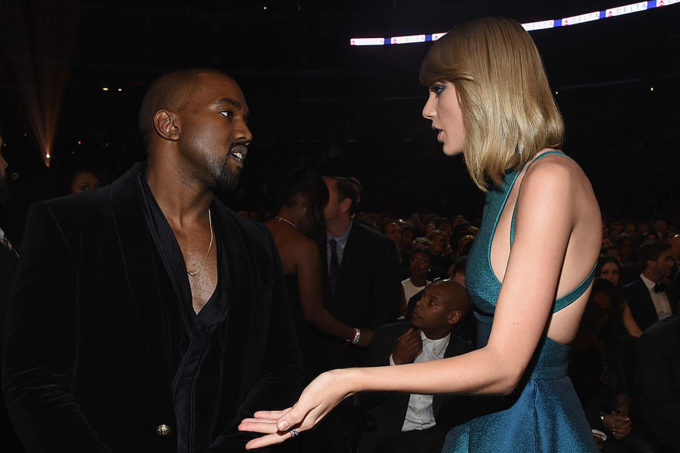 Taylor Swift has reignited his long running feud with Kanye West. In a new cover story for Rollingstone, Taylor calls Kanye “two-faced” and slams him over his dealing of situation with Drake.

Swift describes in detail how she attempted to reconnect with Kanye in 2015, after the infamous onstage crashing of her Video Music Awards speech in 2009. After the disaster, Taylor and Kanye did reconcile but soon fell out again. “I started to feel like we reconnected, which felt great for me – because all I ever wanted my whole career after that thing happened in 2009 was for him to respect me,” she said about West, describing their friendship, including dinners out together.

“When someone doesn’t respect you so loudly and says you literally don’t deserve to be here—I just so badly wanted that respect from him, and I hate that about myself, that I was like, ‘This guy who’s antagonizing me, I just want his approval.’ But that’s where I was..It just felt like I was healing some childhood rejection or something from when I was 19,” she continued.

I hadn’t done a @RollingStone cover in 5 years, and hadn’t seen @hiattb since I got in 2 car crashes while driving him around during our interview in 2012. 🤦‍♀️ There were no cars driven this time, but we had a lot to catch up on.
📷: Erik Madigan Heckhttps://t.co/NAFBh0pUgI pic.twitter.com/fwbRYouo8r

“But the 2015 VMAs come around,” she continued, referencing the awards show at which she presented Kanye with the prestigious Video Vanguard Award. ‘Ye took the stage and announced that he was running for President. “He’s getting the Vanguard Award. He called me up beforehand … and he’s like, ‘I really, really would like for you to present this Vanguard Award to me, this would mean so much to me,’ and went into all the reasons why it means so much, because he can be so sweet. He can be the sweetest. And I was so stoked that he asked me that. And so I wrote this speech up, and then we get to the VMAs and I make this speech and he screams, ‘MTV got Taylor Swift up here to present me this award for ratings!’”

“And I’m standing in the audience with my arm around his wife, and this chill ran through my body,” she said. “I realized he is so two-faced. That he wants to be nice to me behind the scenes, but then he wants to look cool, get up in front of everyone and talk shit. And I was so upset.”

Months later, she recounted how she tried to reconcile with the rapper after he called her about his “Famous” lyrics, only to release the song with the words “I feel like me and Taylor might still have sex / I made that b*tch famous,” apparently without her knowledge or consent. “When I heard the song, I was like, ‘I’m done with this. If you want to be on bad terms, let’s be on bad terms, but just be real about it,'” she said, going on to compare her drama with West to his recent falling-out with Drake, where Pusha T dissed Drake and revealed the identity of the Toronto superstar’s son, based on knowledge Kanye handed to Pusha. Kim Kardashian later snapchatted the phone call between Taylor and Kanye which was inconclusive.