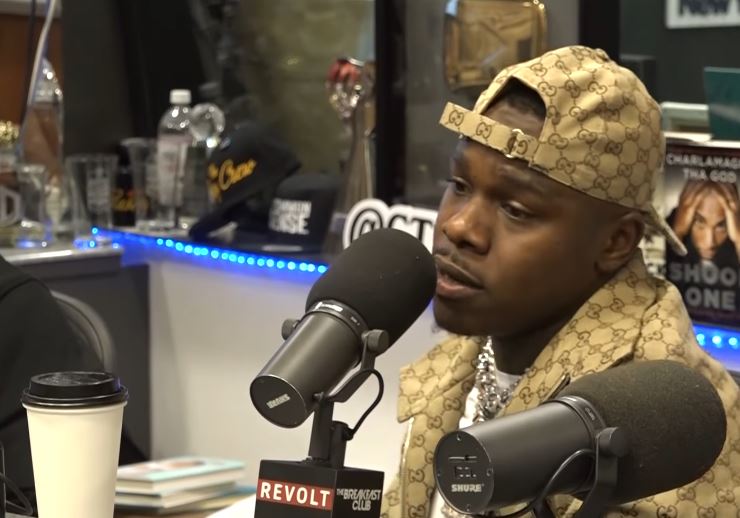 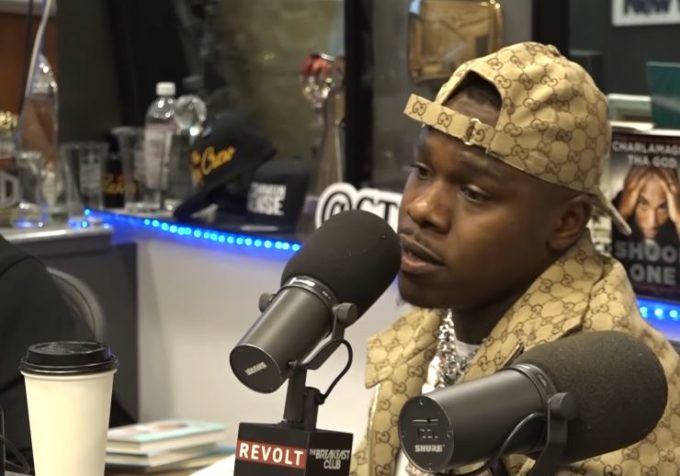 DaBaby is on course to top the Billboard 200 chart this week with his new album KIRK. Since releasing his album, the rapper has been on a promo run all over.

DaBaby made a stop on The Breakfast Club this morning to talk about the album, the ‘Intro’ where he gets personal about his life circumstances and how he found about the death of his father the same time his last project went #1 on Apple Music, how fatherhood has changed him, thoughts on female rappers, and more.

DaBaby named some of his musical influences to the hosts which include Bone Thugs-N-Harmony, Tupac, Eminem, Nelly, 50 Cent and Lloyd Banks. He also addressed the recent security issues where his bodyguard punched a woman who was attacking him while he was walking through the crowd during a show in New Orleans. DaBaby’s bodyguard also got on the mic and said he did what he needed to do but wasn’t aware that the person troubling DaBaby was a lady. Watch it below.