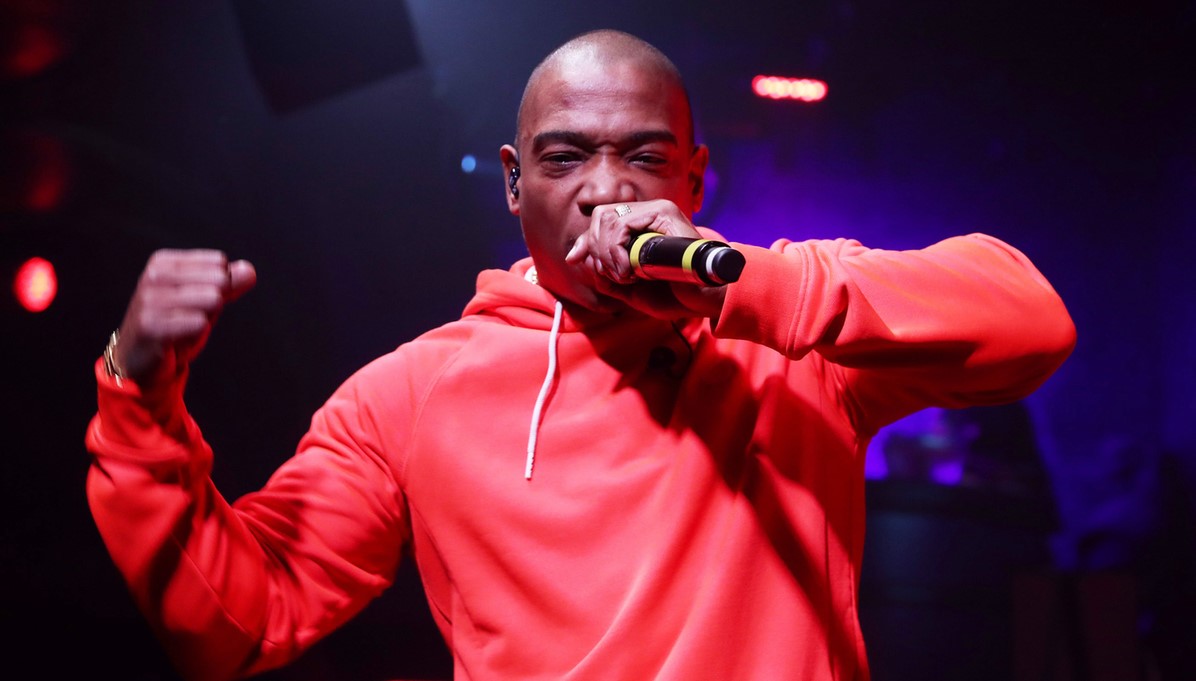 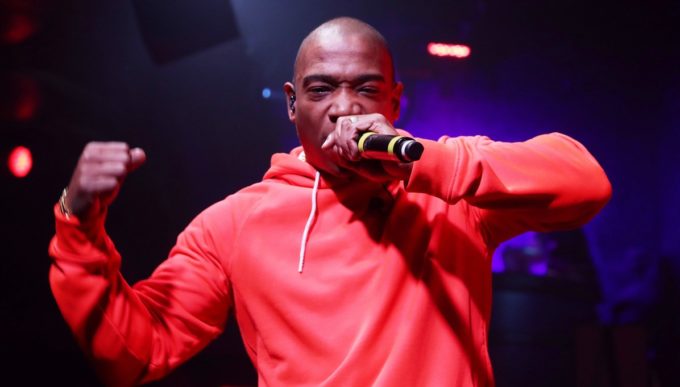 Ja Rule’s name has been attached more with controversy than music in recent times, especially because of the whole Fyre festival debacle. The New York rapper has been teasing the release of a new album for past few months.

Today, Rule is finally making things official. He has announced the title of the album: 12.Twelve.XII and revealed that it will hit stores December 12, 2019 via his newly established imprint, ICONNiC Sound. This will mark the multi platinum rapper’s first album since Pain Is Love 2 in 2012.

My new album 12.Twelve.XII will be released December 12th on my new imprint ICONNic sound…

“My new album 12.Twelve.XII will be released December 12th on my new imprint ICONNic sound…” he wrote. In August, Ja had shared an unreleased song from the vaults titled ‘Baby’. Back in June, Ashanti revealed that she will be working on a joint album with Ja Rule but that plan seems to be on the backburner.

In a recent interview with Watch What Happens Live, Ja told host Andy Cohen that he’s planning another music festival like Fyre but this time, with “the right partners.”