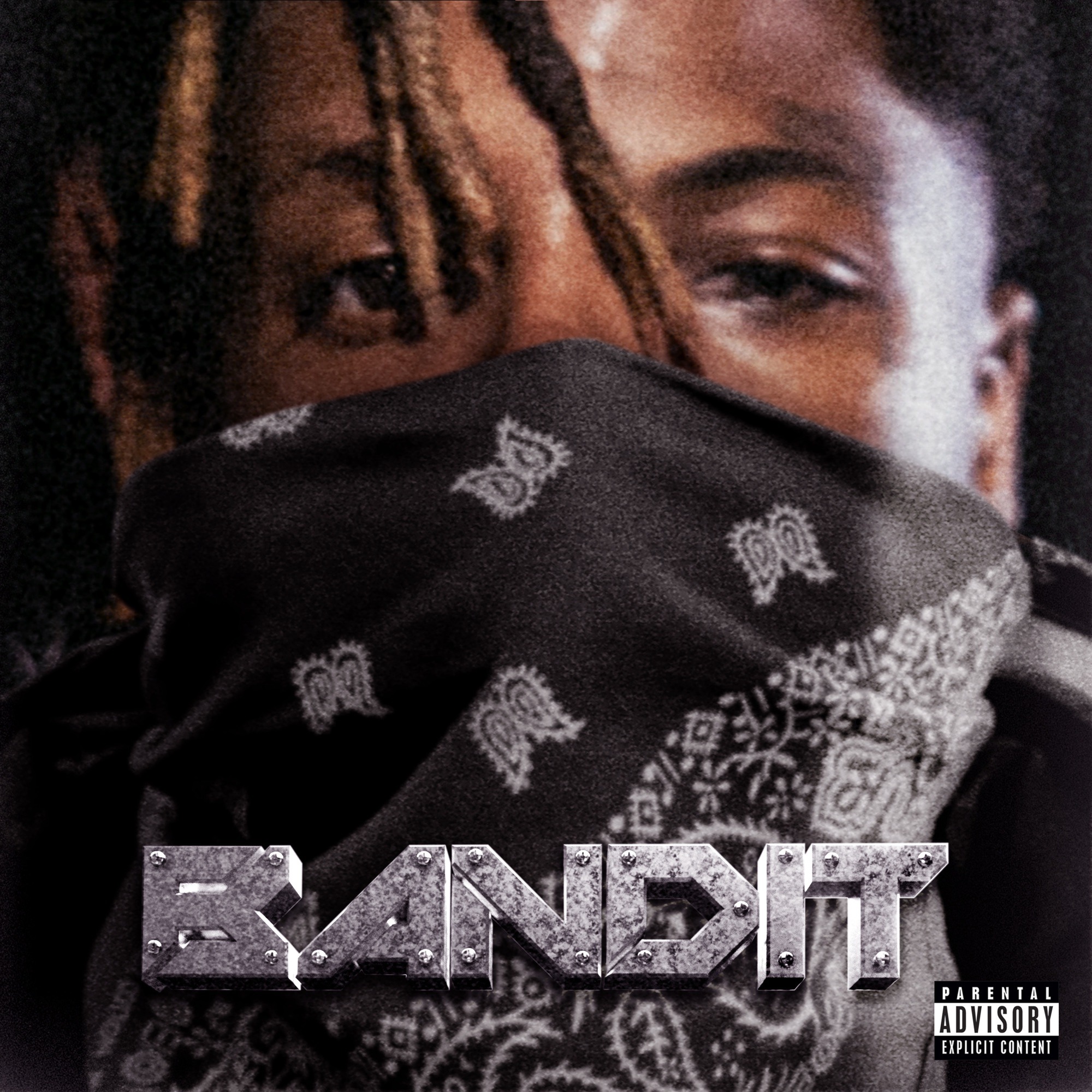 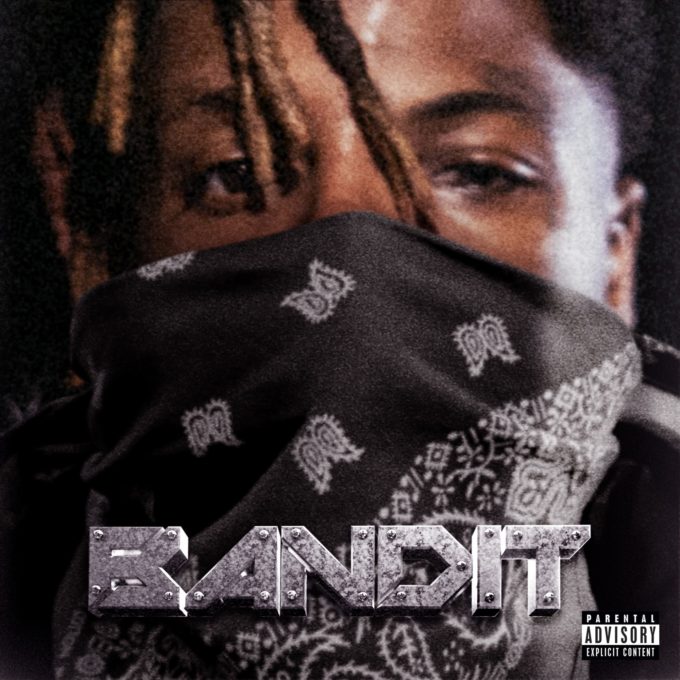 Juice WLRD can freestyle off the top for several minutes so it’s safe to assume that he records music quite effortlessly.

The Chicago crooner is already prepping the release of his new album, the followup to his sophomore album Death Race for Love from March this year. For the first single ‘Bandit’, he is joining forces with fellow young star YoungBoy Never Broke Again. Juice had unveiled the song’s info yesterday on his Instagram.

Listen to the melodic trap tune below. Juice is aiming to put out his third album before the end of the year. His last LP Death Race for Love debuted at number one on the Billboard 200 chart with 165,000 units sold in the first week, surprising many.