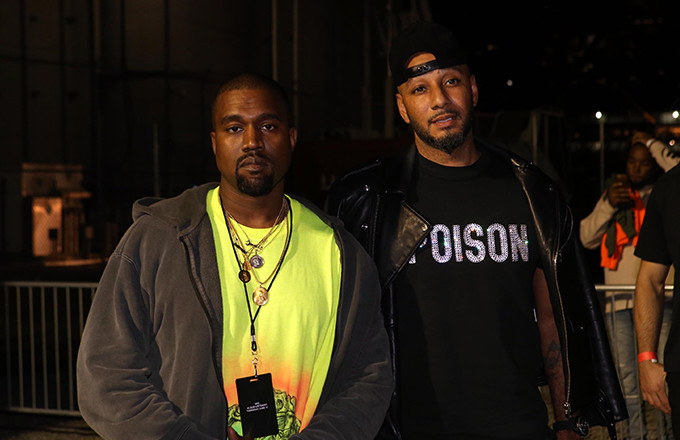 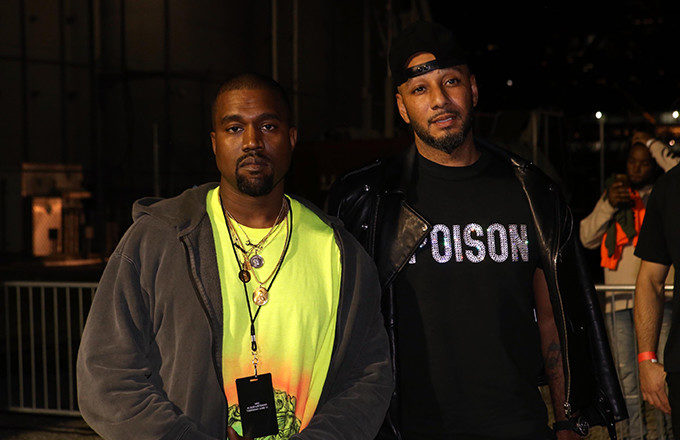 Kanye West is really working on his own time and will without giving a damn about any previous promise made to fans.

The rapper-producer still hasn’t dropped his Jesus is King album despite several hints from his camp (including Kim Kardashian) about possible release dates and album listening sessions in places like Detroit, Chicago and New York. The original release date was Sept. 27. His YANDHI album from last year is either scrapped for good or just put aside for now in favor of the Church-inspired LP.

However, it looks like ‘Ye is determined to continue working on new music. On Wednesday, he was seen taking producer friend Swizz Beatz on an adventure trip in Wyoming in an all terrain truck to head to the studio to record new tunes. In the clip below (originally posted by Abou “Bu” Thiam), you can see the duo go through uneven terrain and even a water body, making Swizz both surprised and anxious.

The studio session is muted so one can’t hear what they are working on but Bu mentioned “album” in his Instagram stories so it’s either Jesus is King or YANDHI that is being further constructed. Earlier this week, several songs from the YANDHI sessions were uploaded by a user on streaming services like Spotify and TIDAL.