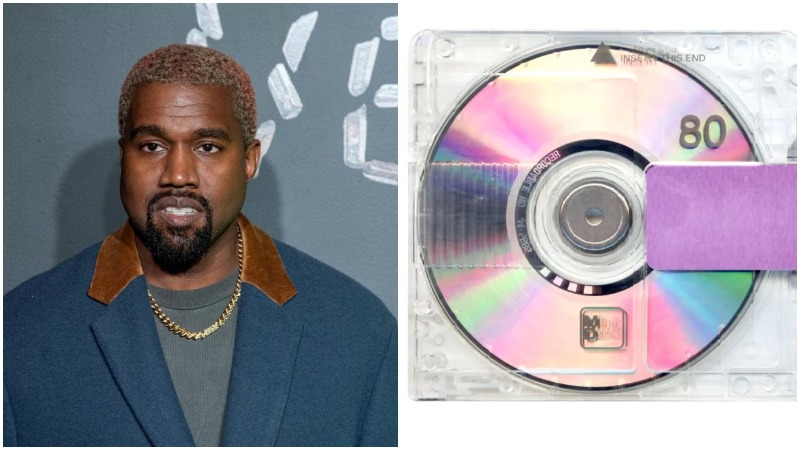 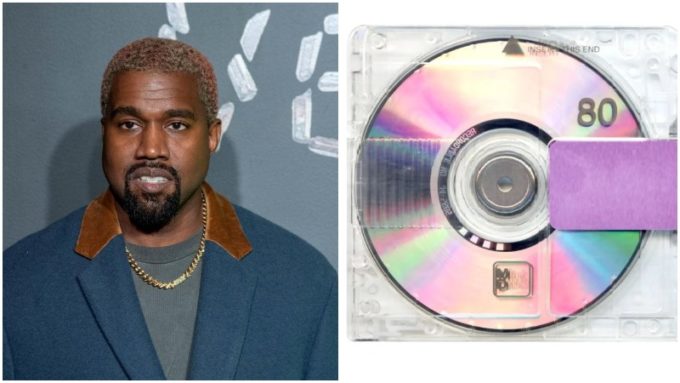 Kanye West has been a victim of leaks throughout this year, with several songs from his yet to be released (or scrapped?) YANDHI album appearing online through various sources.

Leaks have always played a major role in Kanye’s career with every album since Late Registration facing the issue at some level or another. But in this era, labels have been able to plug the unauthorized leaks to a much greater degree than the time of early 2000s. That is all thanks to better technology in place and the fact that physical CDs are hardly being pressed for most major most albums these days so the leaks from CD manufacturing units have automatically been eliminated from the picture.

However, the last year and a half have seen many Kanye West songs ending up online and no one is quite sure how it is happening on such a consistent basis. Over the past few months, several tracks from his YANDHI album have hit the internet, featuring collaborations with Post Malone, Justin Bieber, Nicki Minaj, Ty Dolla Sign and more. The alarming bells were sounded when an album full of ringtones was posted to the iTunes store last week where fans could download 26 seconds of each song on the project to their phones as ringtones. It was later taken down — and most likely was an unauthorized upload.

Today, another similar instance has surprised fans. A full album of songs meant to be on YANDHI has hit Spotify (and TIDAL as well). It features as many as 15 songs with most of them being those which have already leaked online. The album has been named “Kanye Drop Your Albums” and to the best of our knowledge based on a few listens, features collaborations with the above mentioned plus Young Thug, Chance The Rapper, Big Sean, Travis Scott, The-Dream, ASAP Rocky and more. The label mark on the release says “Faygo Records.”

HHNM has reached out to representatives for Kanye West and Spotify for clarity on this. Kanye was initially supposed to release his YANDHI album last year but seems to have either scrapped or put it on the side for now in favor of Jesus is King, which has also already faced delays.