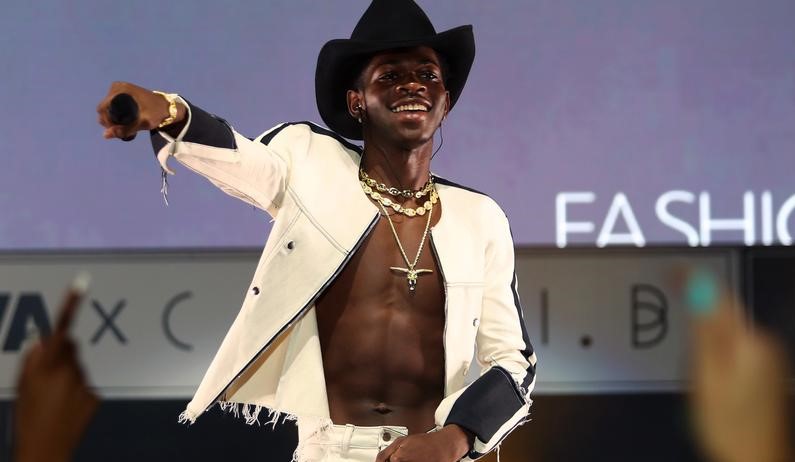 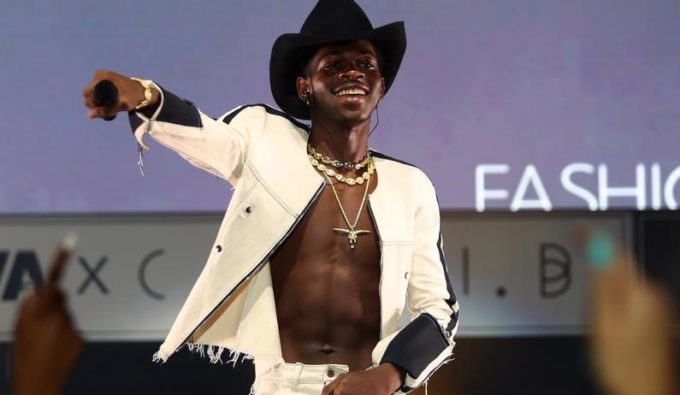 Lil Nas X has had an absolutely breakthrough year with his single ‘Old Town Road’ which continues to shatter records.

The song became the longest running number 1 single on the Billboard Hot 100 chart in July when it topped the chart for 19 weeks. ‘Old Town Road’ has been now certified Diamond by the RIAA for moving more than 10 million copies (both sales and streaming units), Columbia Records announced.

With this, the Billy Ray Cyrus-featured song (which was written by Jozzy) is now the fastest in history to reach this milestone. It is also the first song released in 2019 to be certified Diamond.

The song went viral early this year thanks to the “Yeehaw Challenge” meme on TikTok. Lil Nas X initially released it independently on Soundcloud late last year from his Nicki Minaj-stan account on Twitter. Back in July, Nas X had claimed that the song had gone Diamond but RIAA had disputed the claim.

The song is currently 3X multi-Platinum: https://t.co/IbvzJrMyPC. Please reach out to @RIAA with any questions going forward. Thanks!