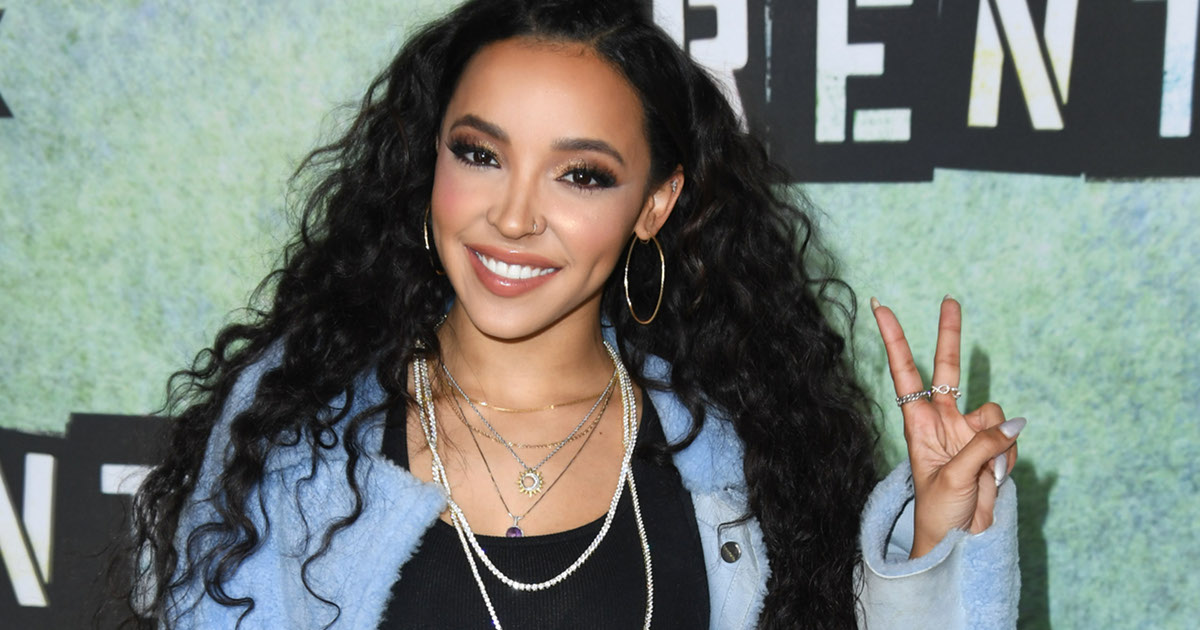 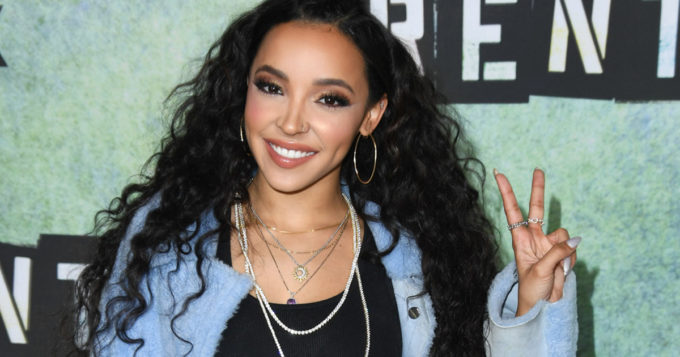 Tinashe has been on a sort of break lately, taking her time to record new music and press the reset button on her career.

The immensely talented singer hasn’t got her just due but her fans are hoping that will change soon. Tinashe left RCA Records earlier this year and in an interview with us, producer Hitmaka — who has worked closely with her lately — hinted that she has signed a deal with Roc Nation.

Tinashe neither confirmed nor denied the reports in her brief encounter with TMZ last month. But she does have new music on the way. The singer uploaded a video clip where she teases her Songs for You project featuring footage of her rehearsing, taking time off at home and also some clips from her past music videos.

songs for you… coming soon pic.twitter.com/j1yhJXsroz