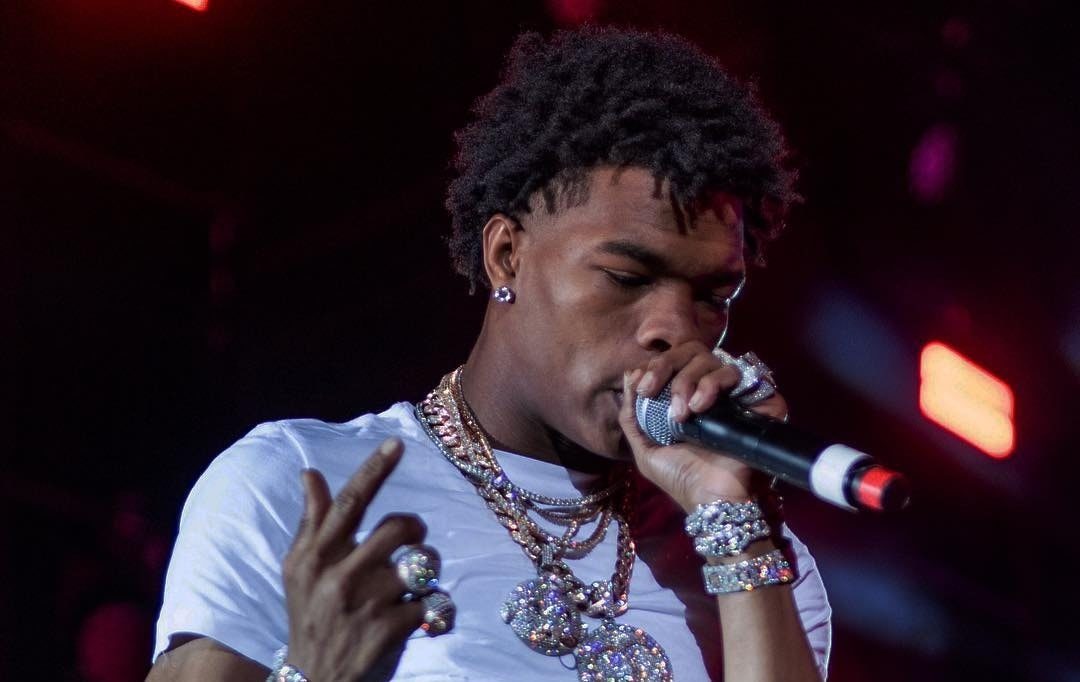 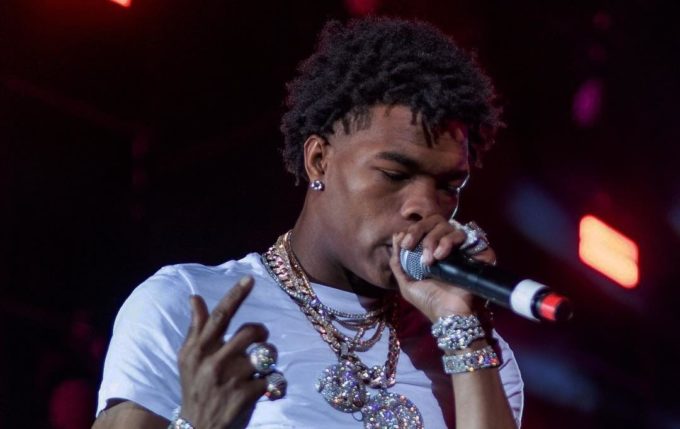 Lil Baby told us in our interview with him that he’s aiming to release a new album before 2019 ends and looks like he’s going ahead with those plans.

Here is a new song from the Atlanta rapper titled ‘Catch The Sun’ which appears on the new Queen & Slim soundtrack. The track is produced by the as versatile as ever, Hit-Boy. This one follows his two drops last week with ‘Woah’ and ‘Toast Up’ so there’s plenty of Baby music out there for fans to enjoy. Listen to ‘Catch the Sun’ below.