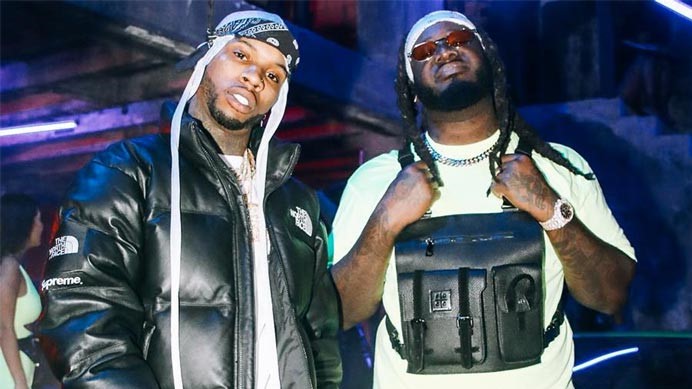 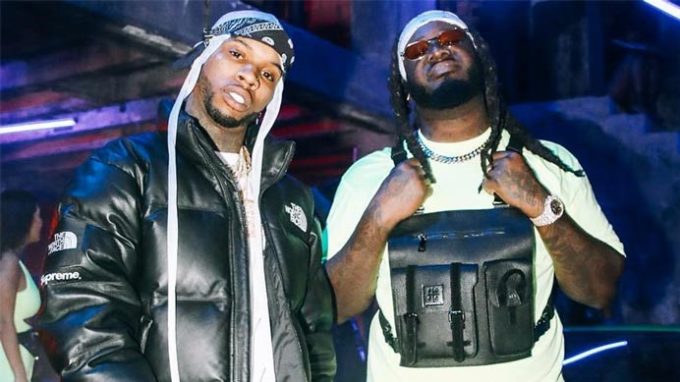 #CHIXTAPE5 DROPS FRIDAY AND I GOT EVERYBODY ON IT. WHICH FEATURE Y’ALL TRYNA HEAR THE MOST?? ☔️ ☔️ @spotify pic.twitter.com/mcQLo4S0a2

The much awaited collaboration between Tory Lanez and T-Pain is here.

Last December, Tory Lanez previewed a song on social media where the the Canadian star made T-Pain listen to the new tune that sampled his big hit from 2005, ‘I’m Sprung’. The day was December 6, 2018 which marked the 13th anniversary of T-Pain’s debut album, Rappa Ternt Sanga.

I saMpled Sprung for Chixtape 5 …. the reaction of @TPAIN was priceless. Produced by @papiyerr pic.twitter.com/449aOCxTMQ

Today, the final product titled ‘Jerry Sprunger’ is here and it also features T-Pain himself on the song which makes it even sweeter. The way they worked the sample on this is great — listen to the smash record below.

‘Jerry Sprunger’ will appear on Tory’s highly anticipated project Chixtape 5 (feat. Ashanti on the artwork) which arrives on Nov. 15th. The project will mostly sample songs from early and mid 2000s.

HHNM also has the first look at the full tracklist for Chixtape 5 — peep it below. So far, only T-Pain is the announced guest appearance on it.