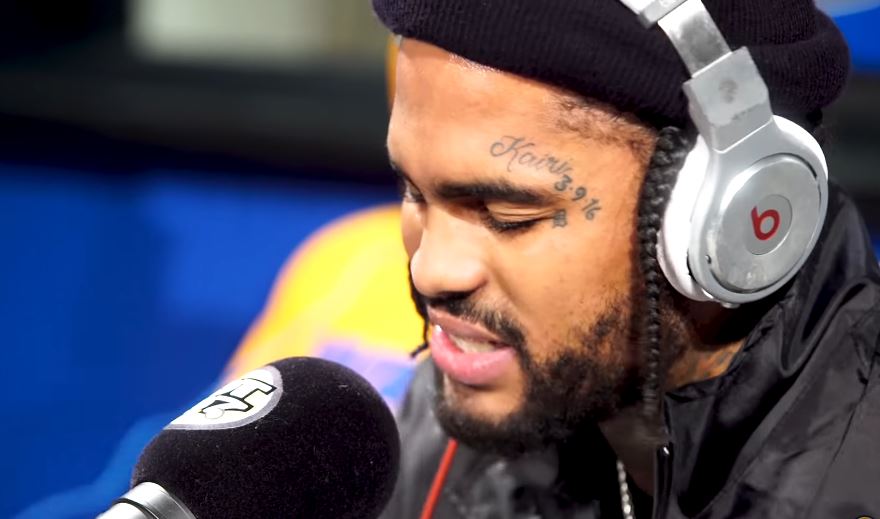 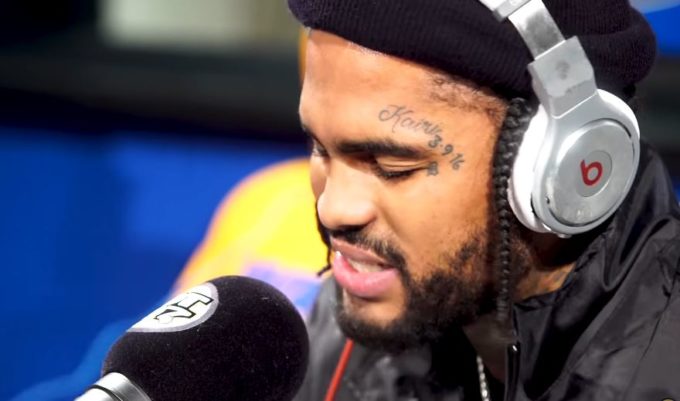 Dave East’s official debut album Survival is in stores now, moving about 22k copies in the first week at retail. It features guest appearances from DJ Premier, Gunna, Rick Ross, Fabolous, Max B and other big names, as well as Nas, naturally.

The New York rapper stopped by Funk Flex’s show on Hot 97 to rap some rhymes for the veteran DJ in promotion of the album. After he was done, he gave a little shine to some new cats. Watch it below.