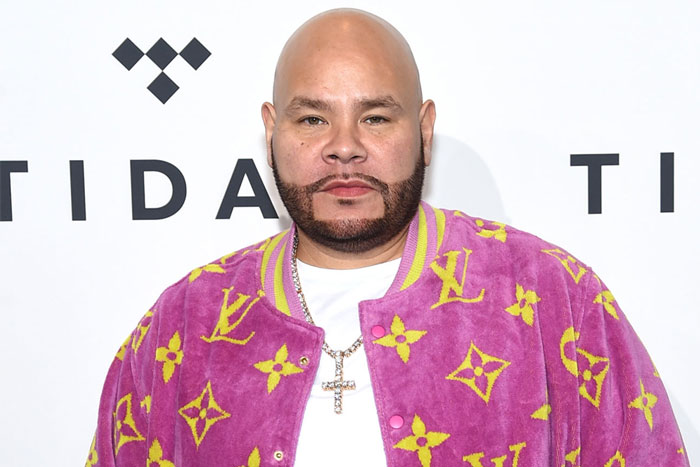 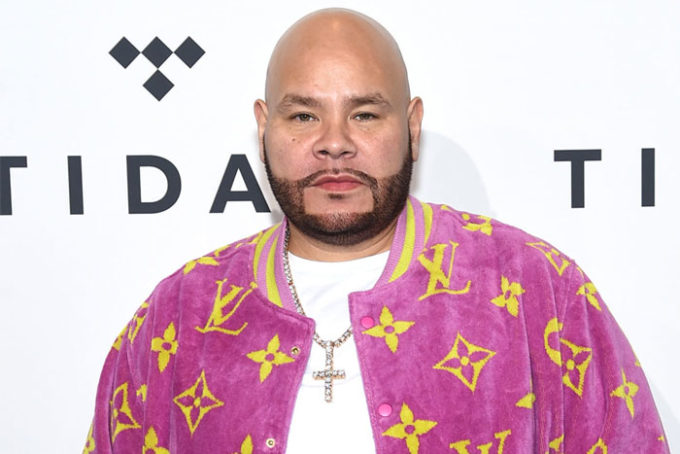 Fat Joe is largely responsible for why Eminem and Nick Cannon are beefing again after all these years. After all, it’s his song ‘Lord Above‘ featuring Eminem and Mary J. Blige that really set everything off.

“I know me and Mariah didn’t end on a high note/ But that other dude’s whipped — that p—- got him neutered,” Eminem rapped on the track. Nick has already dropped two diss songs in response aimed at Em, ‘The Invitation‘ and ‘Pray For Him‘, both accompanied by music videos.

So what does Fat Joe think of the situation? He’s not picking any sides. “I didn’t plan nothing. I’m an innocent bystander,” Joe clarified when the TMZ reporter suggested that this is the best press for his latest album Family Ties. “I’m taking the high road, I love Nick Cannon. He’s a good guy. Eminem’s a very good friend of mine and they got they little personal hip-hop thing going, you know what I’m saying?”

Joe navigated the questions quite wisely and suggested to “let the people decide want they want.” Listen to his thougts above. Yesterday, even Eminem’s former Shady Records artist Obie Trice dropped a diss song called ‘Spank Hayes‘ aimed at Nick.