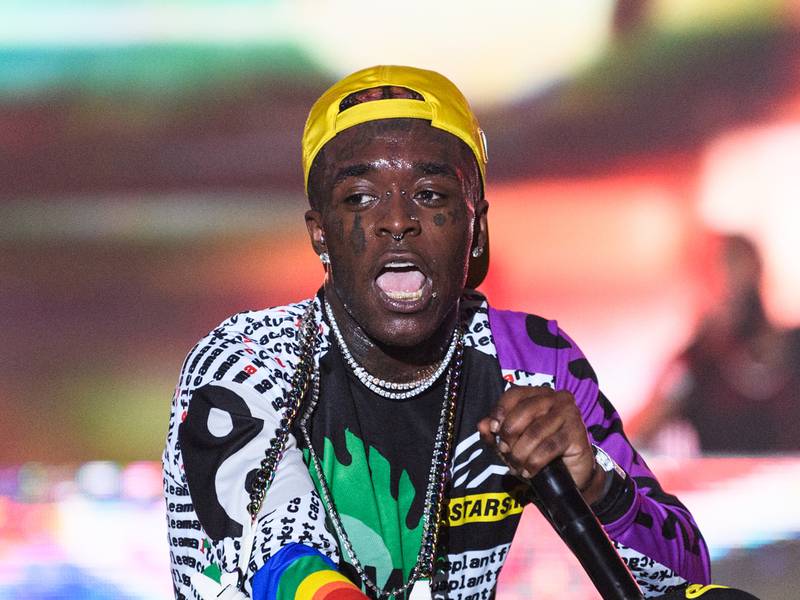 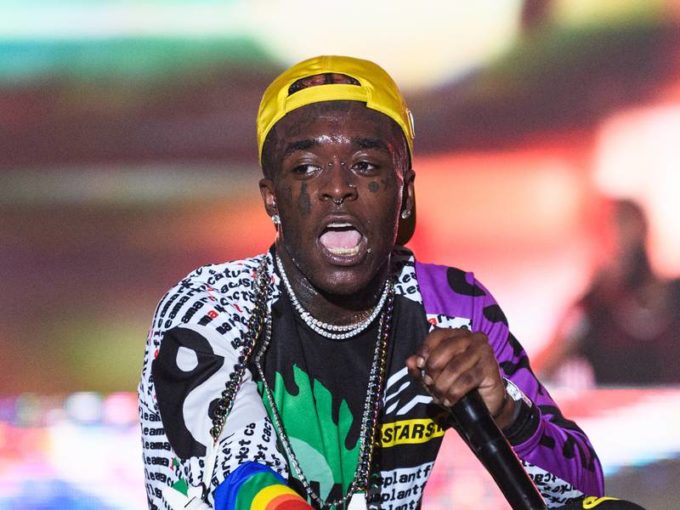 Lil Uzi Vert isn’t very happy with his label situation but looks like he’s ready to drop some new music.

On Saturday evening, Uzi announced on Twitter the first single from his long delayed album Eternal Atake called ‘FUTSAL’. The Philly rapper even showed a dance routine that his fans should do to it once it drops, with a snippet of the track playing in the background. It’s no surprise that Uzi has the moves.

The Single that I’m going with From Eternal Atake is a Dance Record called FUTSAL ⚽️🔥.

THE DANCE IS CALLED THE FUTSAL SHUFFLE 🕺🏾.

Of course, he didn’t reveal when the song is dropping but he is confident that it will take over 2020. A few days ago, he called out his Generation Now label boss DJ Drama and hinted that the situation with the label is what’s holding back the release of Eternal Atake.

Uzi had also dissed one of his producers Forza and accused him of stealing and selling his music. The producer later took to Twitter and threatened to kill himself.