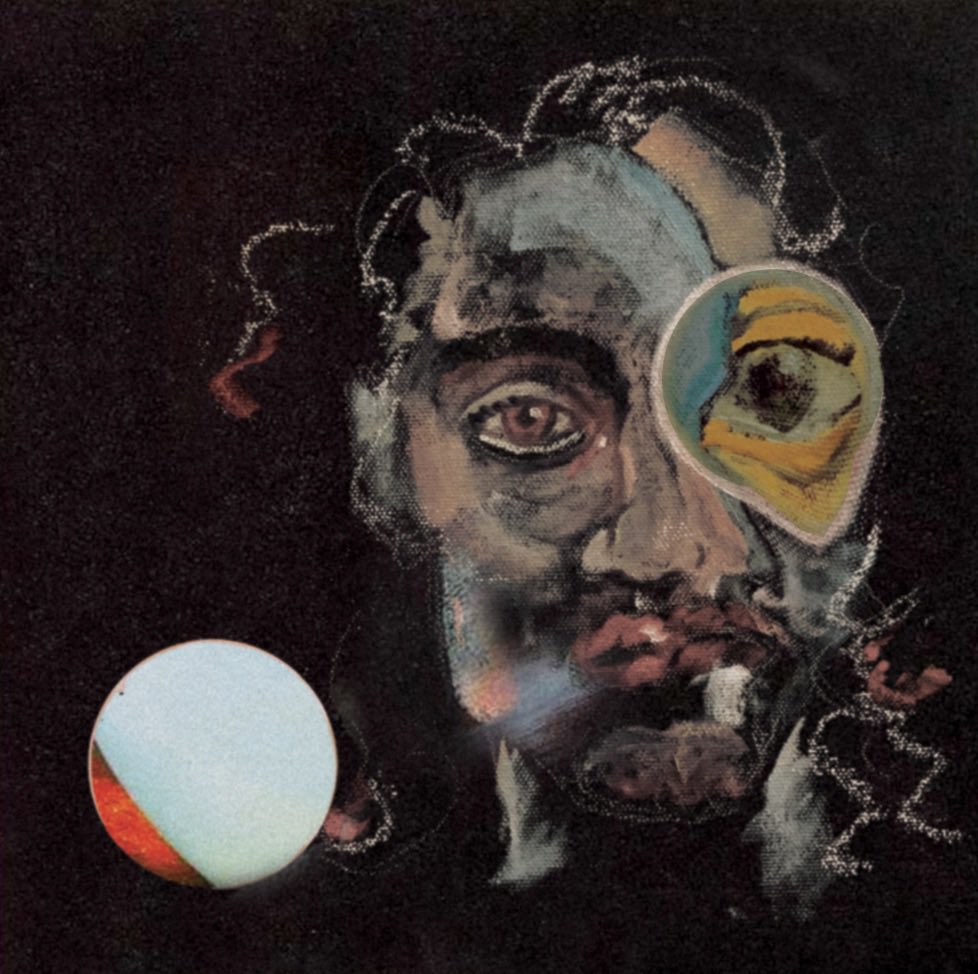 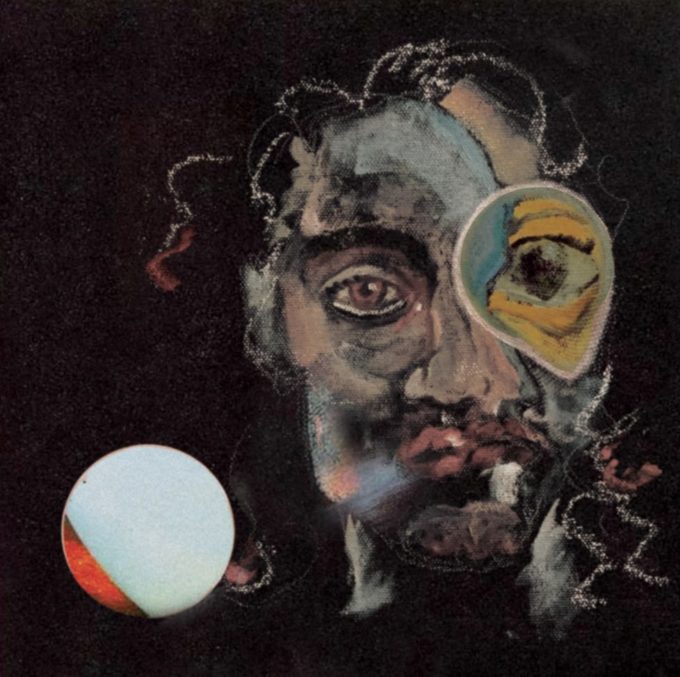 As Russ’ single ‘Best on Earth‘ with Bia continues to rise on the charts, he has decided to share a new song tonight, ‘NIGHTTIME’.

The track serves as an interlude on his forthcoming third album Shake The Snow Globe which is set to release January 31 via Russ My Way Inc/Columbia Records. Although this track #6 off the album is listed as an interlude, it plays like a proper song which the Atlanta resident showcasing his rare talent with singing and melodies.

Listen to the new release below. Russ will be supporting the project with a 27 date tour which kicks off May 1 in Seattle — see the full schedule here.