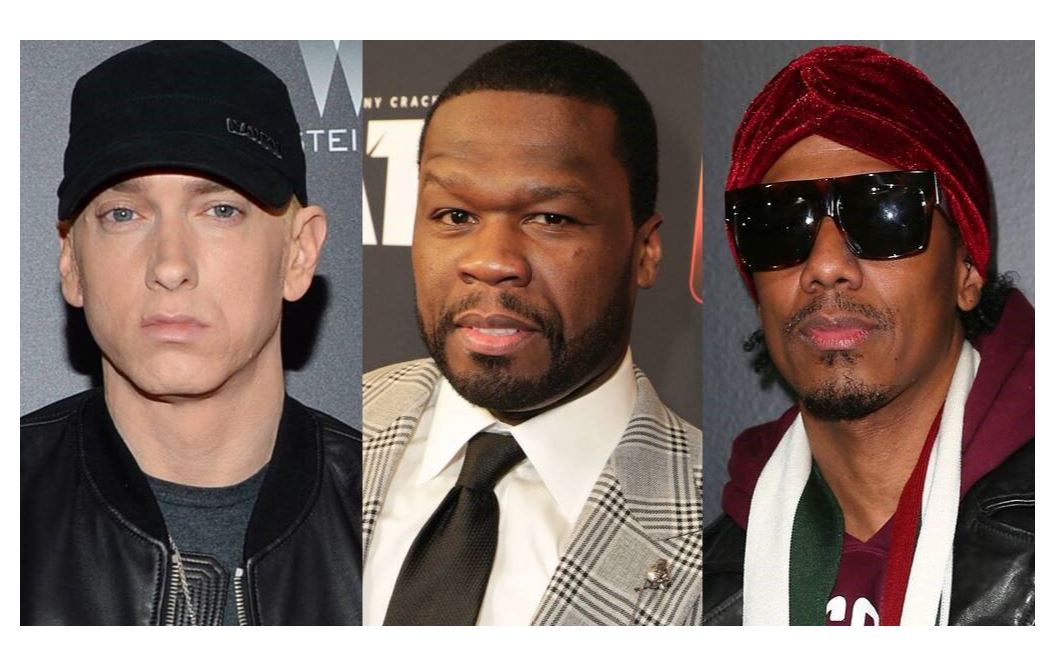 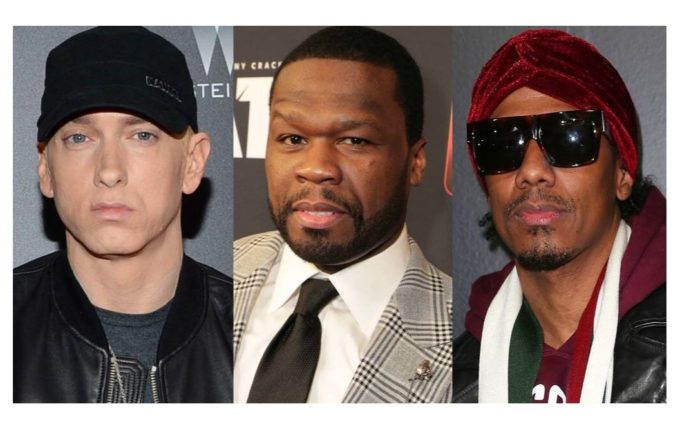 December was an entertaining month as far as beefs are concerned with Nick Cannon and Eminem involved in an almost one-sided battle. Nick fired a few disses at Em but the Shady mogul never cared to reply.

One of the reasons Eminem did not respond to Nick’s shots might be 50 Cent’s advise. The G-Unit rapper and TV executive has revealed that he advised his good friend not to reply to Nick’s diss songs because it wasn’t worth it. “I told him don’t even say nothing to him,” 50 told TheWrap Wednesday at ABC’s Television Critics Association press tour day where he was promoting his new show, For Life. “The record is terrible.”

Slim Shady had fired insults at Cannon and his ex-wife Mariah Carey on new song ‘Lord Above’, which appeared on Fat Joe’s latest album, Family Ties. Following that, Nick dissed Em on two songs and also mocked him on social media.

“You can’t argue with a fool,” 50 further explained. “When you understand that a person is not registering even when they’re losing, then the argument goes forever. So you should just stop.”

For Life is based on the real-life story of Isaac Wright, Jr., a prisoner who becomes a lawyer and fights to overturn his life sentence for a crime he didn’t commit. It also stars Timothy Busfield and Indira Varma, and debuts Tuesday, Feb. 11 on ABC at 10/9c.