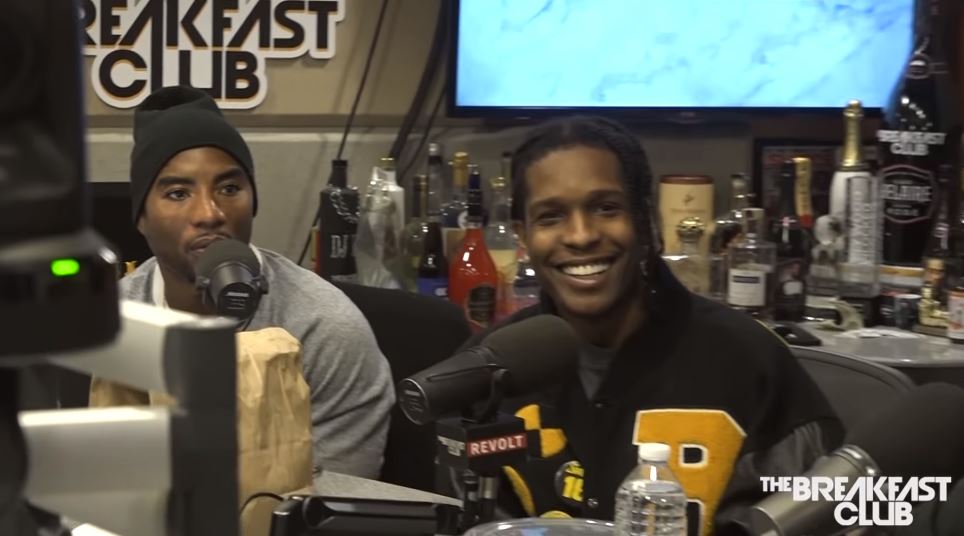 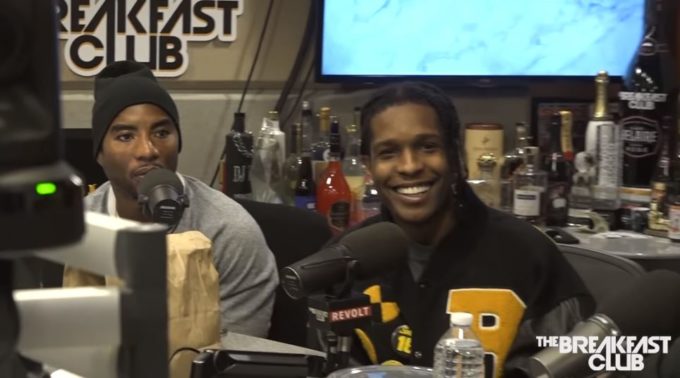 The ASAP Mob celebrated the annual YAMS Day on Friday night in Brooklyn in honor of the late founder.

Before that, the group stopped by The Breakfast Club to talk about the the founding of the group, why Yams was special, the recent comments made by Joe Budden about ASAP Rocky, phone call with Trump and more.

On a recent episode of The Joe Budden podcast, he commented that ASAP Rocky wasn’t a star in music but had that stature in culture in general. “He’s a star in this culture, a bright one, a big one,” he said. Watch the clip above. Around the 18 minute mark in the interview, Rocky addressed the comments, saying he was aware of Joe Budden’s opinion. “That’s his opinion, you know,” Rocky said. “I think it’s contradictions in his statement and flaws but that’s his opinion. Everybody got opinions.” Rocky then talked about the fans’ reception to his experimental album, TESTING.

Did #Trump personally reach out to #ASAPRocky? See what happened, full interview up now! pic.twitter.com/ieDDMOm2aI

Speaking about his arrest in Sweden and getting support from Donald Trump for his release, Rocky said he kept it cordial with the President on the phone call. “I spoke to him to thank him. I don’t agree with all the political sh*t that he does at all but I was just, like I said, thankful for everyone who supported me in that. Regardless of all the political shit, I kept it very cordial and very respectful.” Watch the full interview below.