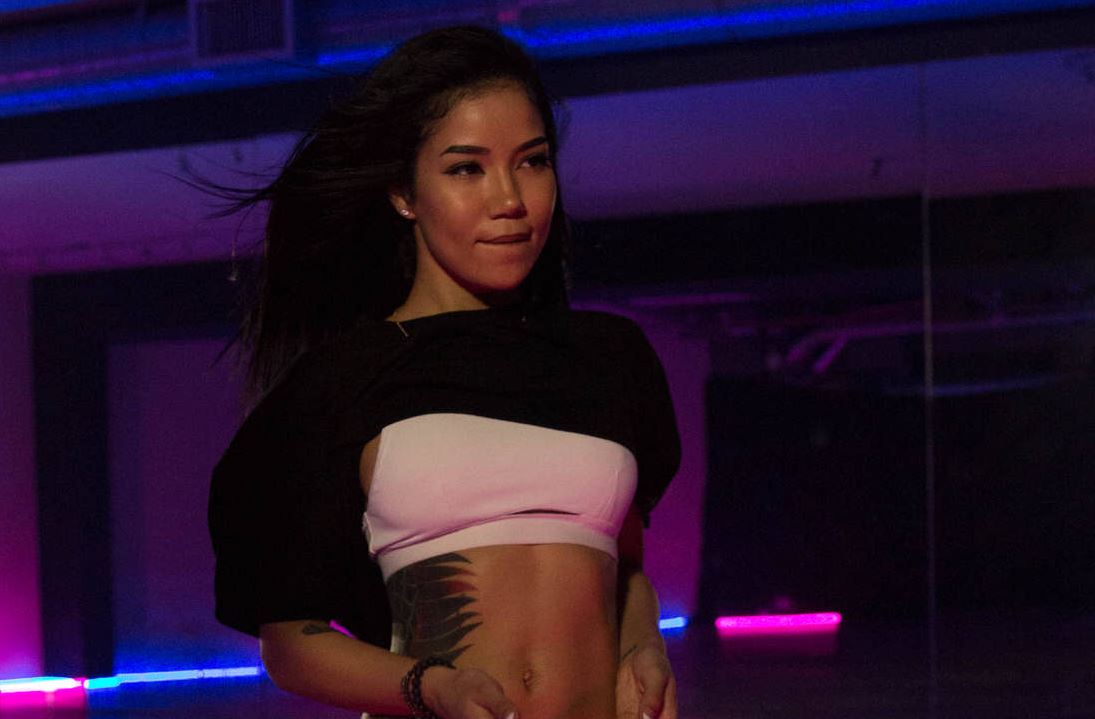 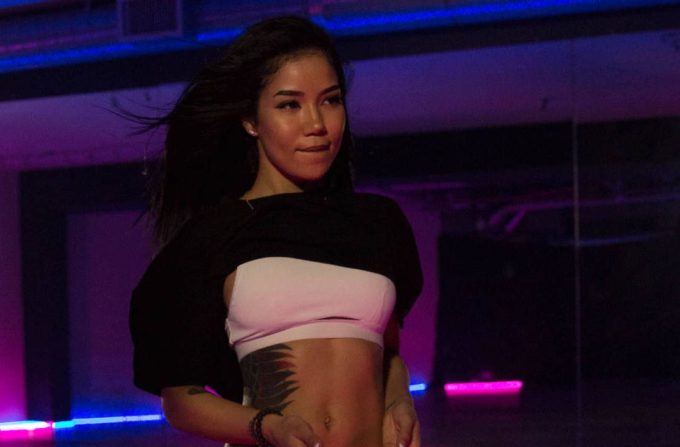 Today, she has unveiled a “pop up” visual to assist the previous release where she explains a little about the title and why she’s dancing like the way she is in the music video. At the end of the clip which you can watch below, it is revealed that her forthcoming album is called Chilombo and will arrive sometime next month. Chilombo is the singer’s actual last name (Jhené Aiko Efuru Chilombo).

@jheneaiko explains the title to her latest single 👀 also, her new album ‘Chilombo’ comes out next month.

The exact release date isn’t mentioned but we’re hoping it doesn’t get further delayed. In November, Jhene and Big Sean had reunited on the song ‘None of Your Concern‘ which is also set to appear on the new LP.