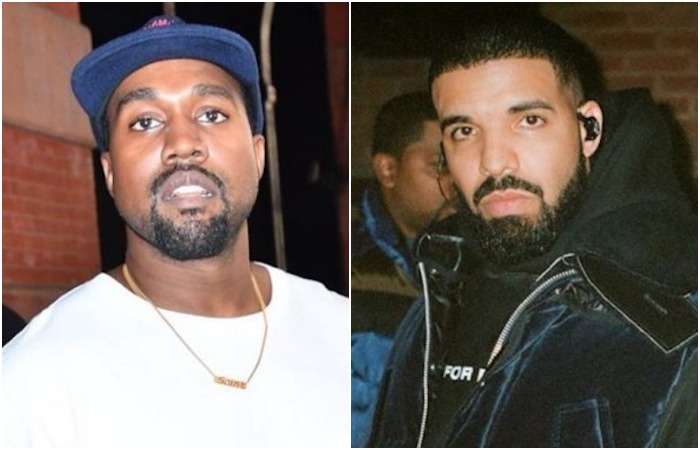 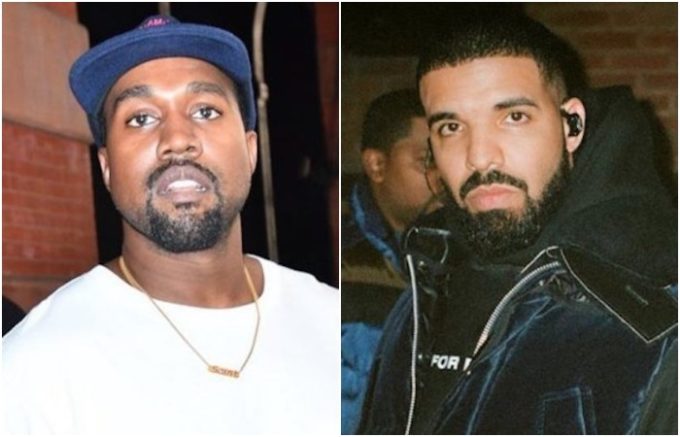 A new song from Kanye West titled ‘Wait for God’ has surfaced online where he’s name dropping Drake in a not-so-positive light.

A snippet of this particular track came out a while ago where Kanye does spoken word about spotting a Drake-lookalike on a skateboard. The full version of the song leaked a few days ago where we get to hear the full perspective of that line plus additional words referencing his rival.

“He gon’ move the No. 1 rapper four blocks down the street from me / You funny, God,” he raps on the first verse of the song, which has a mellow instrumental and reportedly recorded during Jesus is King sessions. As it’s been known before, Drake and Kanye both have houses near to each other in the hidden hills of Calabasas. In the following verse, ‘Ye name drops the Canadian superstar.

“I seen a tall, light-skinned dude with a beard and sh*t / I said, ‘that look like Drake right there’ / But he was like on a skateboard / I said, ‘I know that ain’t gon’ be Drake on a skateboard.'” Kanye continues with a slight jab in the following lines: “I said on my first album, I’ma make sure light skinned ni**as never come back in style,” which was something that was heard on his 2014 song ‘School Spirit‘ off The College Dropout.

This song will probably not be released officially but it’s interesting that ‘Ye was mentioning Drizzy’s name in a song during their ongoing feud. Back in October, a snippet leaked where Kanye was rapping about Drake and Pusha T: “…like J. Cole, damn, my own city turned they back on me, they thought I told Push about Drake’s son, God damn.”

Kanye is currently working on part 2 of Jesus is King with Dr. Dre.