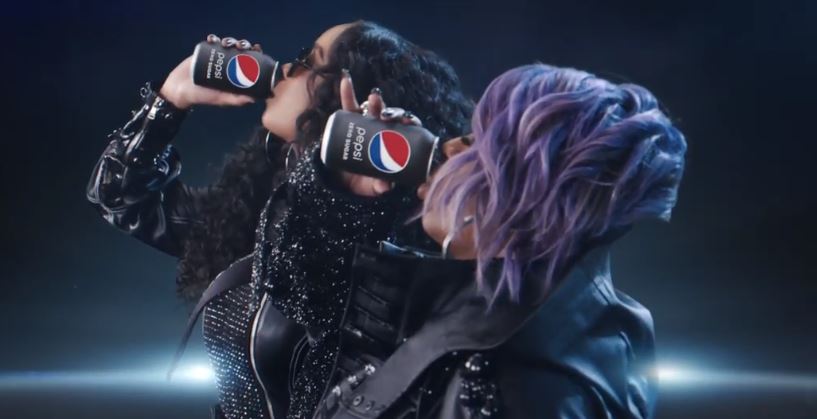 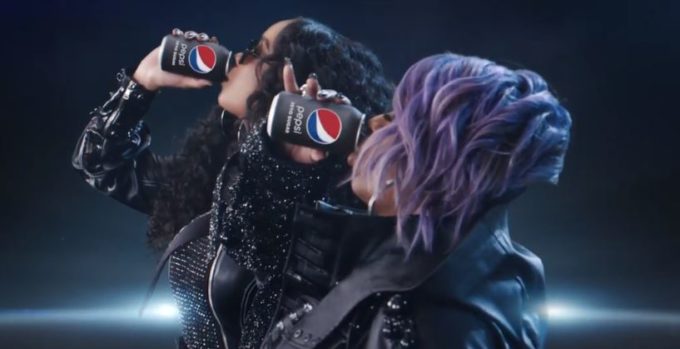 Super Bowl LIV is around the corner which means brand new commercials featuring some of your favorite stars.

Missy Elliott & H.E.R. have been tapped by Pepsi for their new “Zero Sugar. Done Right.” campaign for Super Bowl in which they perform a new rendition of The Rolling Stones’ classic track ‘Paint it Black‘. The song is co-produced by Timbaland. The 30 second spot is available for viewing on via YouTube and will play on your TV sets when San Francisco 49ers and Kansas City Chiefs compete for the championship title.

“I’ve been following H.E.R.’s career closely; her talent is undeniable,” said Missy Elliott about the collaboration. “When the opportunity came up, to not just work together but collaborate and create something all our own, we had to make it happen. I called up Timbaland and Sean Bankhead, I got the best of the best to make sure we brought the noise and did Pepsi Zero Sugar right.”

“Everything about this experience – from the music, to the shoot, to the collaboration with an icon like Missy – it was really special,” said H.E.R. “Pepsi gave us the creative liberty and platform to create this song and the video, it’s an honor and I think people will appreciate how real we tried to be with the final product.” Watch the ad below.