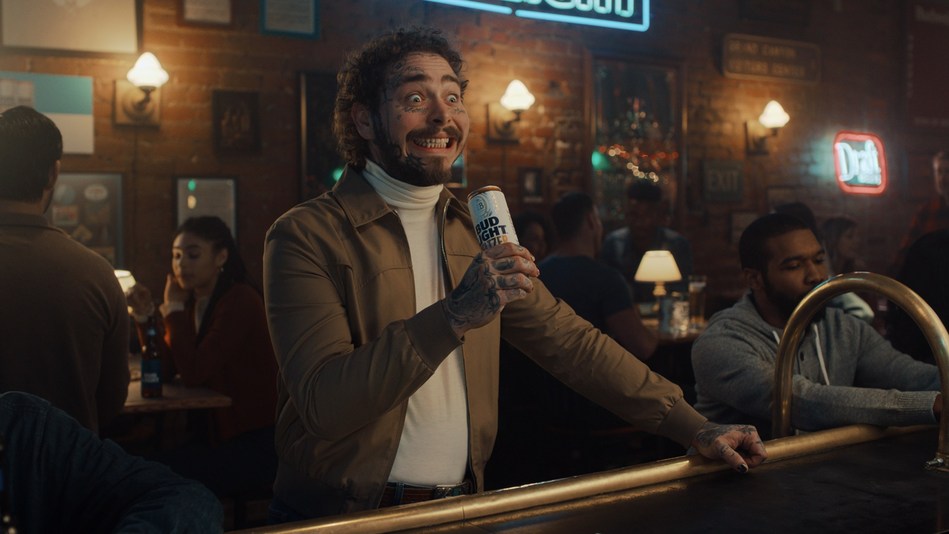 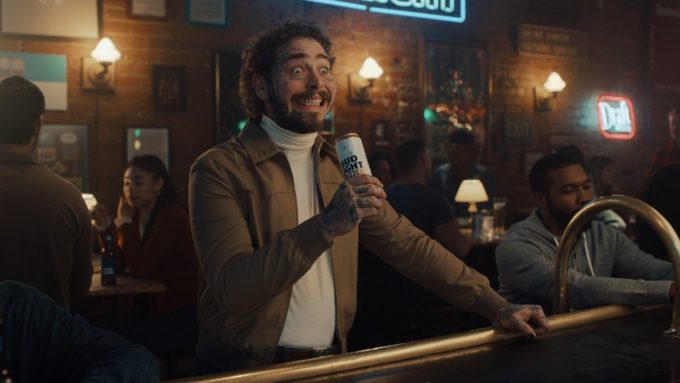 Post Malone is a known fan of Bud Light and has already collaborated with him in the past. But they are now teaming up for a Super Bowl commercial.

The two entities are doing something different. They are sharing two commercials starring Post Malone and asking fans to choose the one they’d like to see during the big game. The clip with more engagement (likes, comments, shares and hashtag uses) will air during the Super Bowl.

You can watch the two entertaining spots, “#PostyStore” and “#PostyBar” featuring the new Bud Light Seltzer, below. “It feels cool to be in a Bud Light commercial, especially a Bud Light Super Bowl commercial, which is a huge deal,” said Post Malone. “I just love the taste and the camaraderie. So it’s a real honor and blessing for me to be able to be a part of such a big moment.”