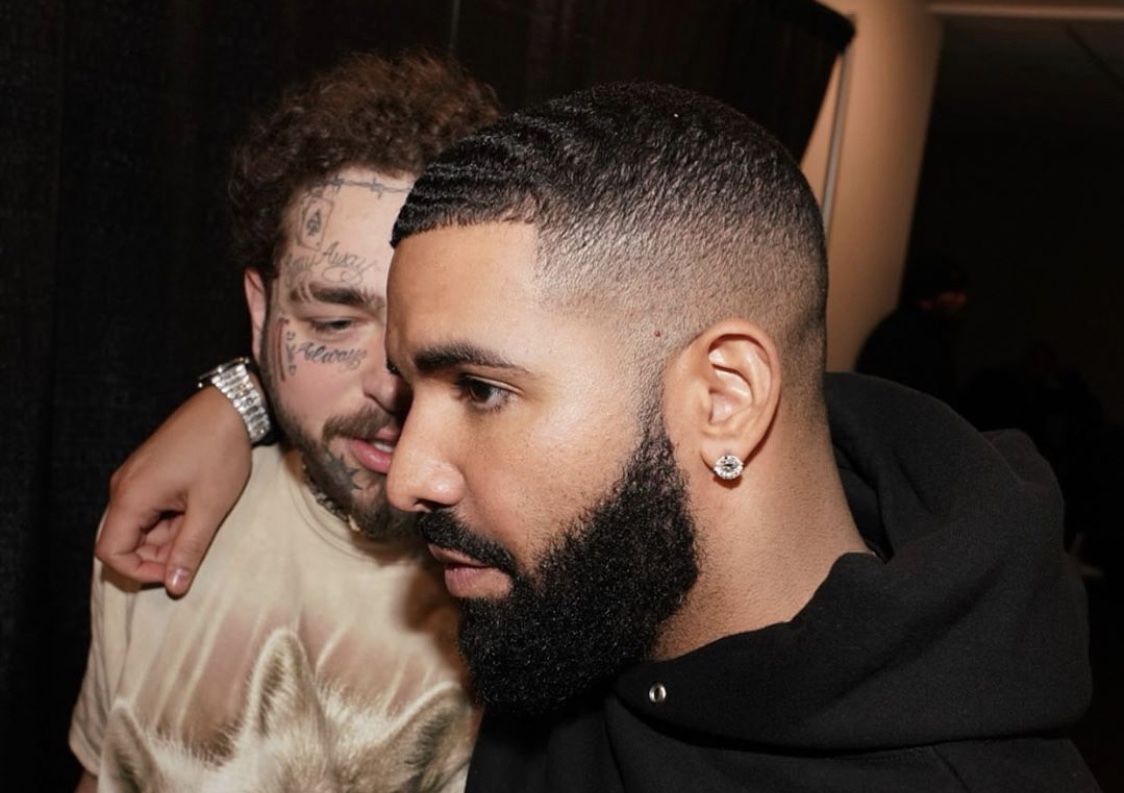 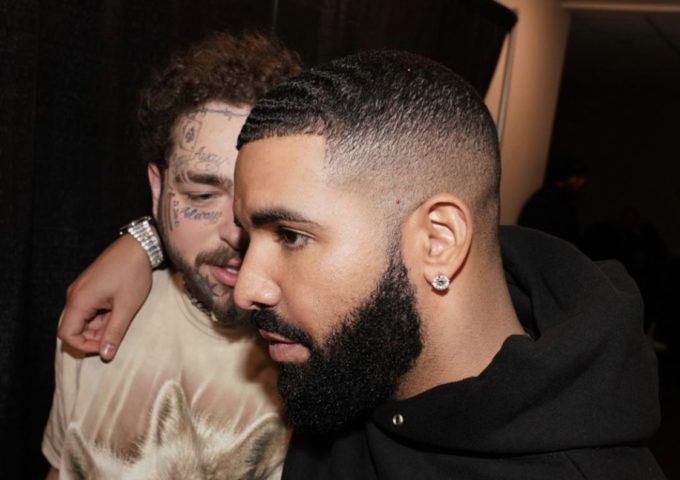 Post Malone is currently on his Runaway tour in support of his latest effort Hollywood’s Bleeding which ended up being one of the best selling albums of 2019.

On Valentine’s Day (Feb. 14), the tour made a stop in Toronto at the Scotiabank Arena and he surprised the crowd by bringing out local superstar Drake to perform a couple of his hits including ‘Money in The Grave‘ and ‘Life is Good‘.

#PostMalone brought out #Drake as a surprise guest at his “Runaway” tour in Toronto on Valentine’s Day. Drizzy had some huge words of appreciation for Posty.