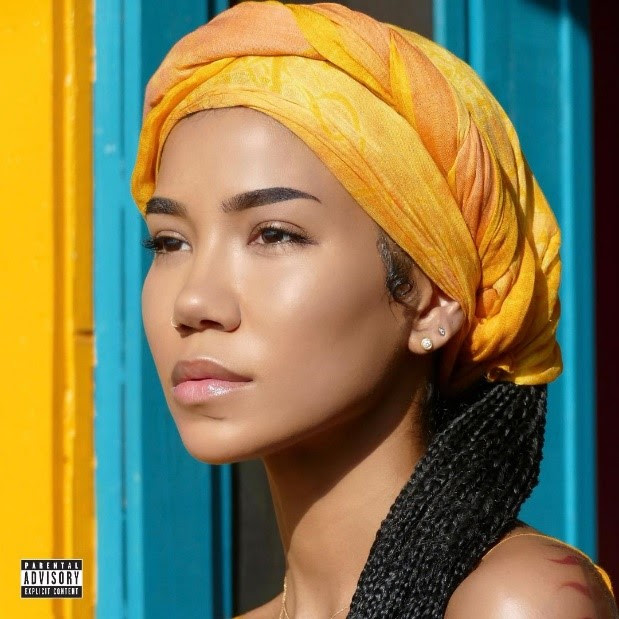 About a month back, Jhene Aiko said that her Chilombo album would be out in February but with just one New Music Friday release day left in the month, the singer has announced an official date for the album’s release.

Chilombo will be out worldwide on March 6th, just two weeks from today and a week later than originally anticipated. Jhene has also revealed the official cover art for the LP, which you can see above. Last night, she dropped an alternate video for a “super clean” version of her ‘P*SSY FAIRY (OTW)’ single which you can watch here. As it stands, we’ve heard three singles from the LP; ‘P*SSY FAIRY (OTW)’, ‘None Of Your Concern‘ with Big Sean and ‘Triggered‘.