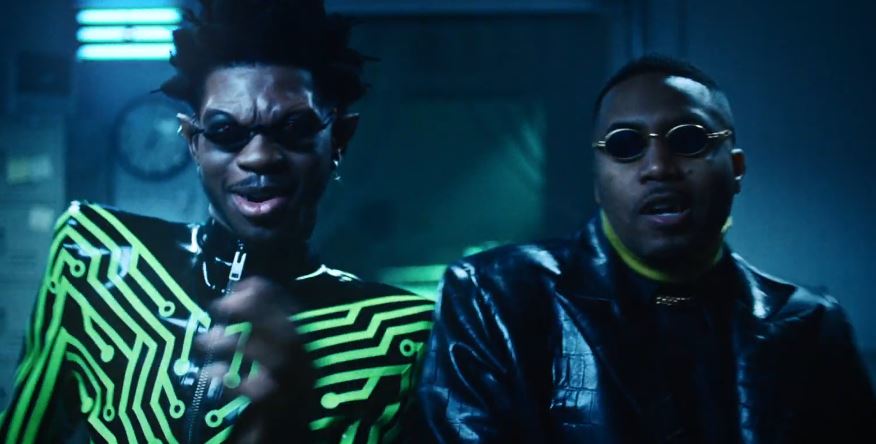 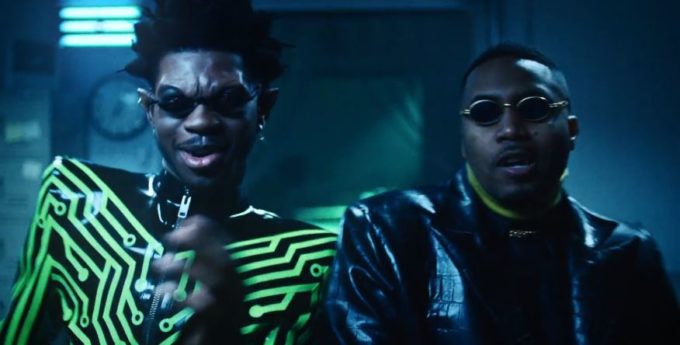 During his GRAMMYs performance, Lil Nas X surprised everyone when he brought out the one and only Nas to do a remix of his single ‘Rodeo’. The song was released officially to DSPs on the same night.

The move was unexpected as no one knew the two had connected on music and since Lil Nas X’s name was seen by many as a tribute to the Queens legend, fans had been wondering if a collaboration would happen someday. Lil Nas and Big Nas have now released a music video for their joint effort in which they take inspiration from Michael Jackson’s ‘Thriller’ video among others.