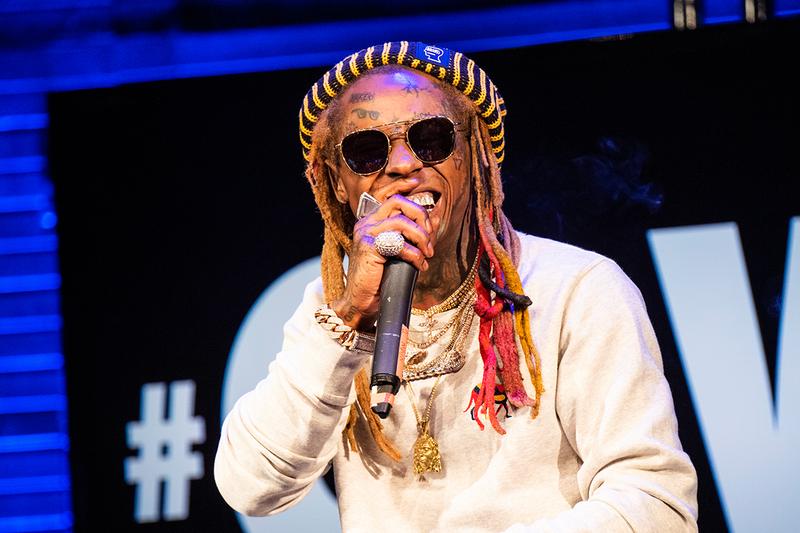 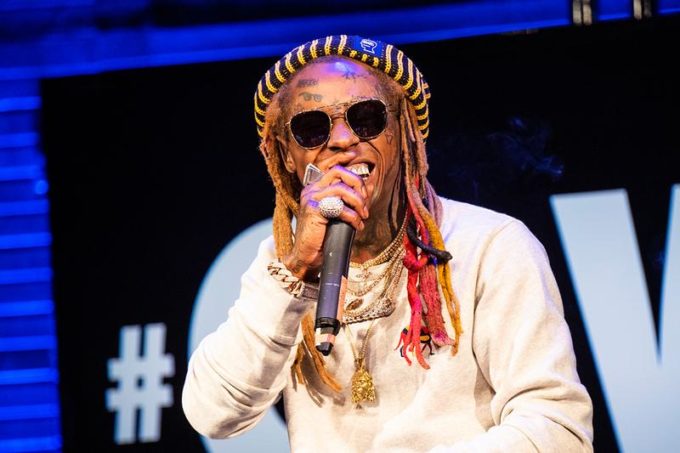 After the very solid ‘We Livin Like That‘ earlier this week, one more track from the veteran rapper called ‘Ammo’ has surfaced today which only lived in snippet form before this. The exact origins of this sexually explicit song are not known but it doesn’t sound too old. Listen below (via LWHQ).

Weezy released his last album Funeral on Jan. 31, moving 138k copies in the first week. He later mentioned that he has 20 more albums “in his back pocket.”