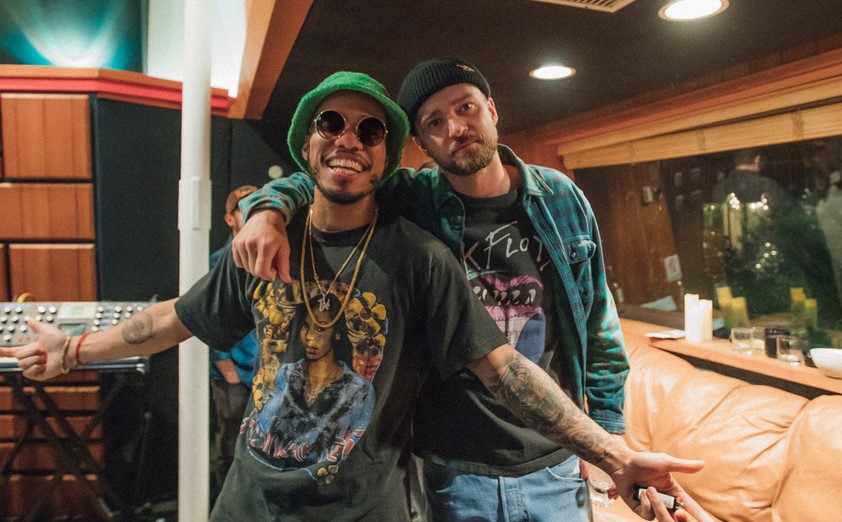 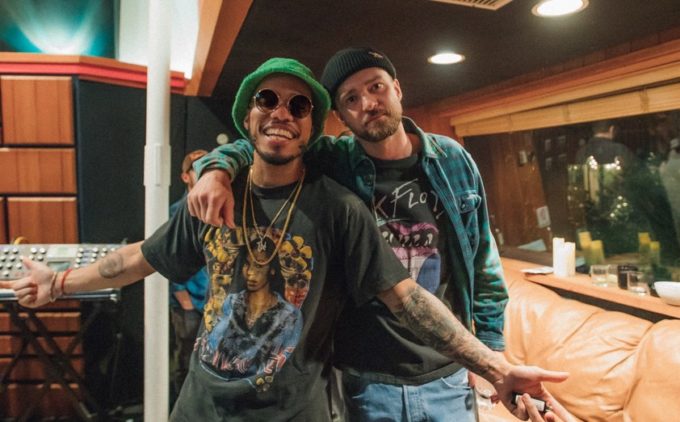 Justin Timberlake is the creative behind the upcoming soundtrack to the animated comedy TROLLS: World Tour that comes out on March 13th.

He has already shared the lead single with SZA, ‘The Other Side‘ along with a music video which is doing well on the charts so far. Today, the acclaimed singer is sharing the followup called ‘Don’t Slack’ where he partners with Anderson .Paak. The two were seen cooking up in the studio back in July so fans will be happy to hear a final product. Stream the upbeat track below or on your favorite service here.

But there’s more news. JT did an interview with Zane Lowe in promotion of the track where he teased a possible joint project with Anderson .Paak. “I hope he doesn’t mind that I’m gonna say this right now, but we talked about a possible joint project,” JT said while praising the rapper-singer-producer. “We talked about it, but yeah, he’s a busy man, too. I told him as well, too, I was like, “You need to enjoy your moment, bro, ’cause it is-” He played me new stuff the other day – that dude is so gifted.”

Justin also added that his song with Lizzo is also done and has a Chicago House feel to it.