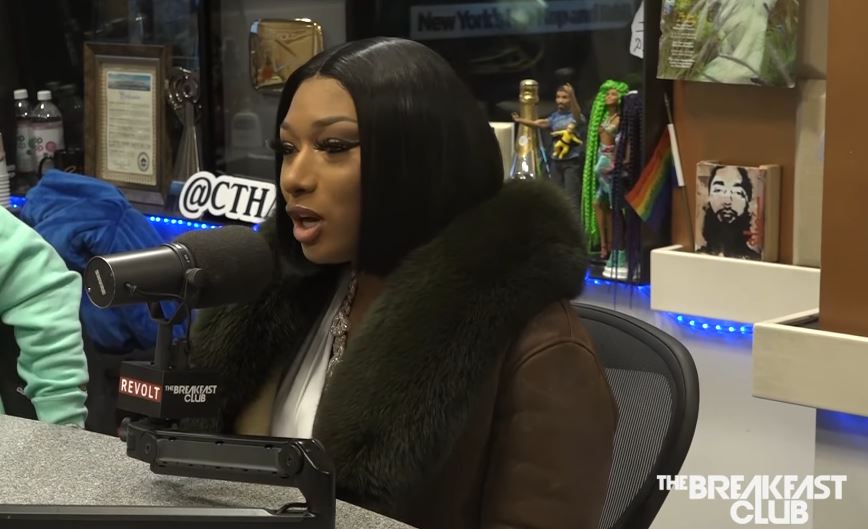 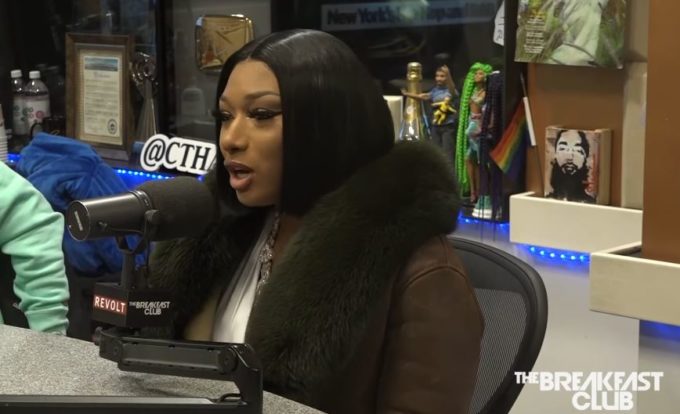 Megan Thee Stallion released her new project Suga last night which she confirmed was an EP and not an album.

The Houston rapper spoke about her new project and why she decided to drop an EP at this juncture. She also talked about her troubles with the label 1501 Certified Entertainment and clarified that she doesn’t want to get off the label but only wants to renegotiate some terms which she thinks are unfair. She refrained from speaking too much as the issue is in court at the moment.

Megan says Wale was the first major artist to reach out to work with her. pic.twitter.com/UjoMQ2961r

Megan also gave props to Wale for being the first major artist to reach out to work with her (on ‘Pole Dancer‘), the experience of spending New Year’s Eve with The Carters and more. Watch it below. Last night, she released the music video for her latest single ‘B.I.T.C.H.’