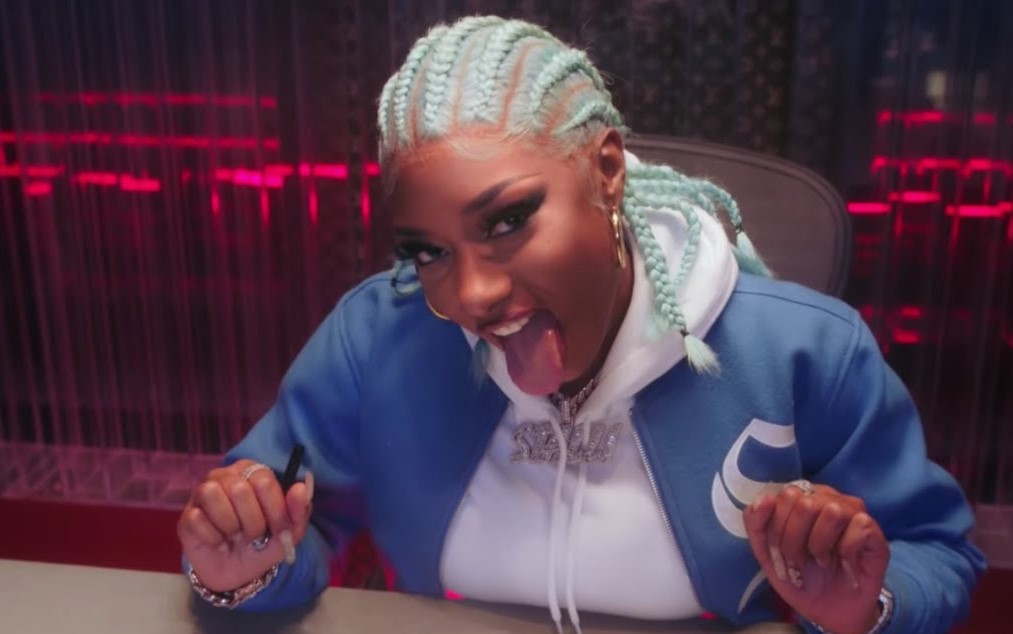 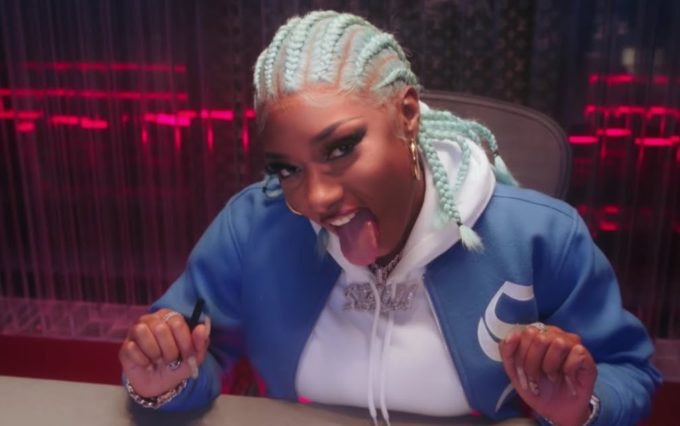 Megan Thee Stallion’s new project Suga is out now and projected to move 37k–42k copies in the first week, putting her at #10. The EP serves as an appetiser to her main album that is due out later this year.

‘Captain Hook’ off Suga is certainly fan favourite and today, the Houston Hottie is sharing the official video for the record.

A few days ago, Megan stopped by The Breakfast Club on Power 105 and spoke on her label drama with 1501 Certified Entertainment, her success and more. This past Friday, she dropped the music video for the lead single ‘B.I.T.C.H.‘.

Watch the visual below. It’s self-directed.