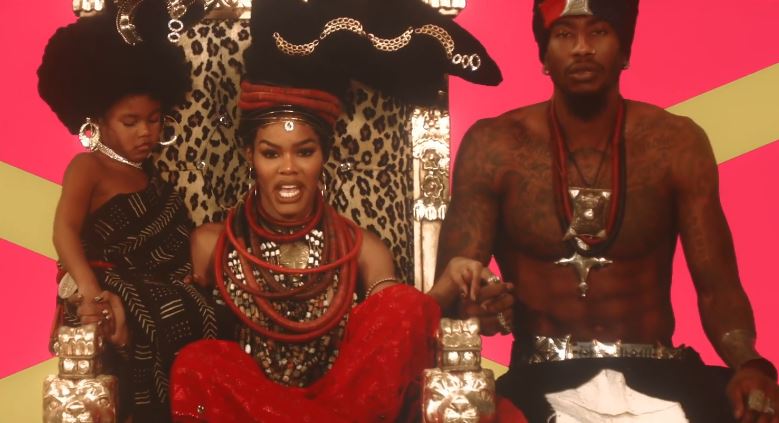 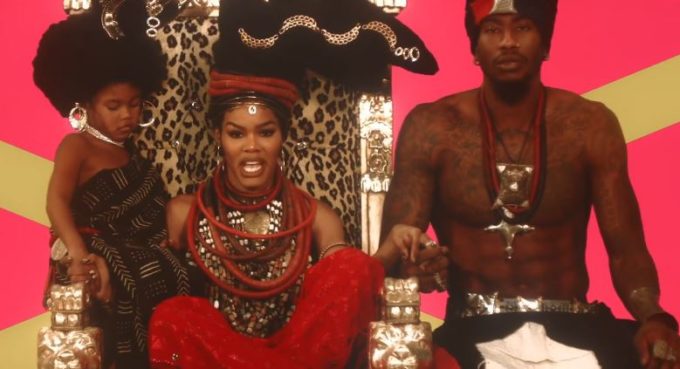 Teyana Taylor has released the official video for her latest release ‘We Got Love’.

Teyana first performed this song during her Saturday Night Live guest appearance with Kanye West. It was later also played during the listening session for her album K.T.S.E. and featured Kanye on the guest verse. She would later go on to reveal that the song was left off from the album due to sample clearance issues.

But this past December, she put out the song officially as a standalone release and sans Kanye’s verse. She has returned today with the official video starring her husband Iman Shumpert and their daughter, Junie. Watch her celebrate black love in the clip below which also incorporates Lauryn Hill’s skit from the album.