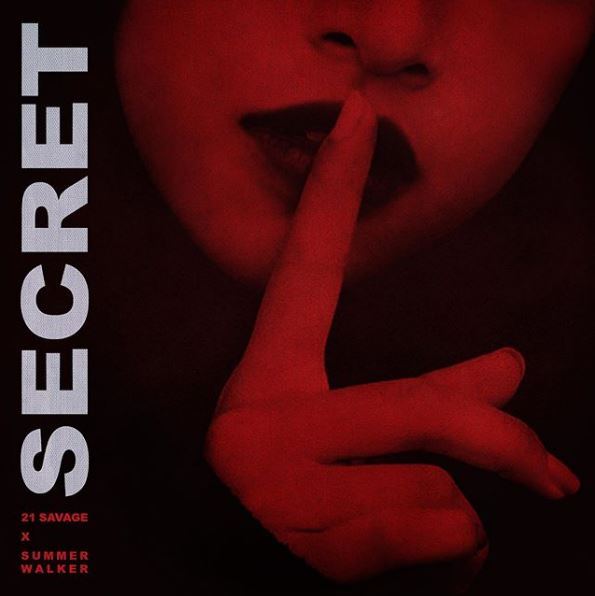 In July of 2019, 21 Savage and Metro Boomin announced Savage Mode 2 and fans have been looking out for ever since.

He’s dropped a couple of singles in ‘Immortal‘ and ‘On The Inside‘ since then, but other than Metro alluding to it being next for him in a tweet, we’re not sure when to expect the LP.

Tonight, 21 drops off another new single to keep the buzz going, this time taking assistance from Summer Walker on the mellow jam ‘Secret’. There is no word if this is a standalone single or lifted from an upcoming project. Listen below.