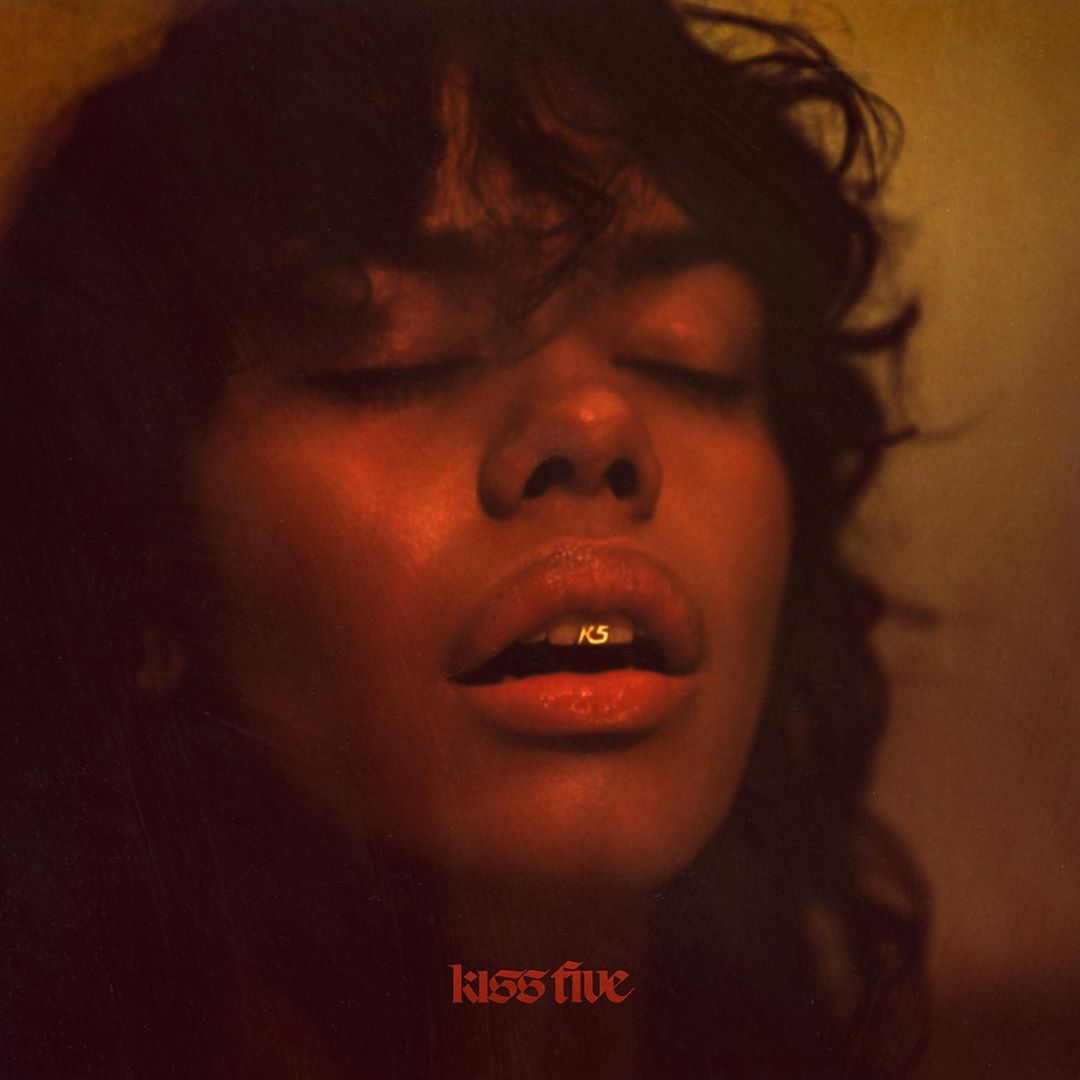 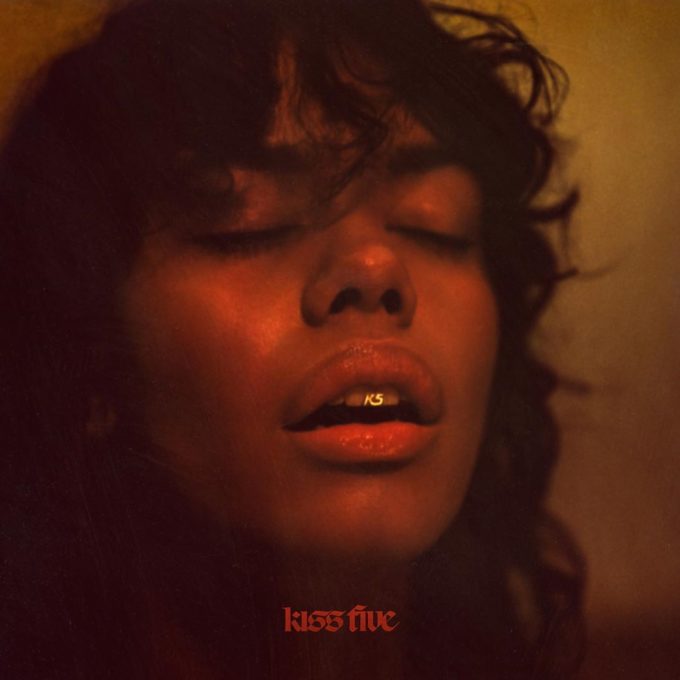 The song originally appeared on his Wayy 2 Kritical project last year but the track eventually blew up on Tik Tok earlier this year, becoming one of the most used sounds on the platform with over 33m videos and over 6b views. After sharing two remixes of the song with Quavo and T-Pain, the Interscope signed artist unveils the full album which contains 15 tracks in total.

The album features guest appearances from Wale, Jeremih and Jacquees as well as a lineup of 6LACK, Ari Lennox & Tink on the previously released single ‘Black Men Don’t Cheat‘. Stream the album below.