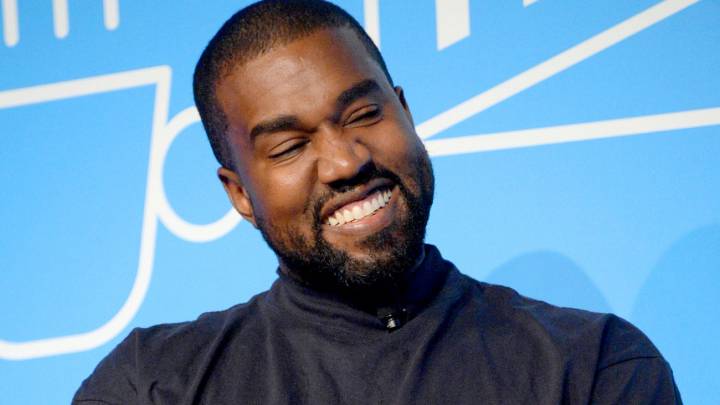 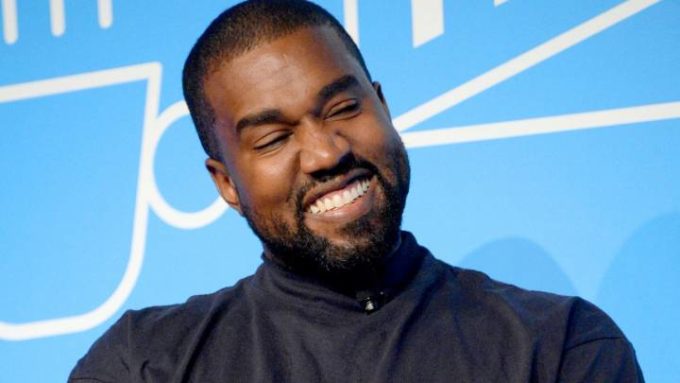 Kanye West can finally have some sigh of relief because Forbes has now acknowledged that he’s a billionaire, the second Hip-Hop act to reach that status.

According to a report by Forbes, the money centric publication known for calculating the net worth of celebrities, the rapper and fashion mogul has provided documents proving he is worth over $1 billion. Kanye agreed to supply paperwork through his staff and after studying them, Forbes came to a figure of $1.3 billion. This is about $300 million more than his 22-year-old sister-in-law Kylie Jenner who has been hailed as the world’s youngest self-made billionaire for second time in a row in 2020.

Kanye had protested Forbes’ annual listing in March because the publication did not list him in the billionaires list, and then agreed to provide them the documents proving his worth. But Kanye still isn’t happy about the report as he thought he was much richer. “It’s not a billion,” he texted Forbes prior to publication yesterday, they report. “It’s $3.3 billion since no one at Forbes knows how to count.” ‘Ye even accused the publication of being “a part of a group of media” attempting to “suppress his self-made narrative because of his race.”

The bulk of the wealth comes from his stake in the popular Yeezy sneaker line, which Forbes said was worth $US1.26 billion. His label GOOD Music, and the rights to his discography were valued at about $90 million.

During an appearance at the 2019 Fast Company Innovation Festival, West famously called out Forbes for not listing him as a billionaire on their Hip-Hop Cash Kings list, telling the crowd, “When I did Forbes, I showed them a $890 million receipt and they still didn’t say ‘billionaire..’”

In addition to Forbes, Bloomberg reported on Friday that Yeezy was valued by Bank of America Corp. at $3 billion last year, before the fashion industry took a hit from the COVID-19 pandemic.