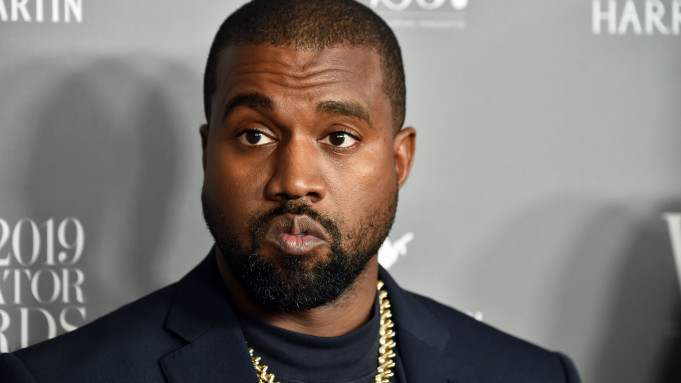 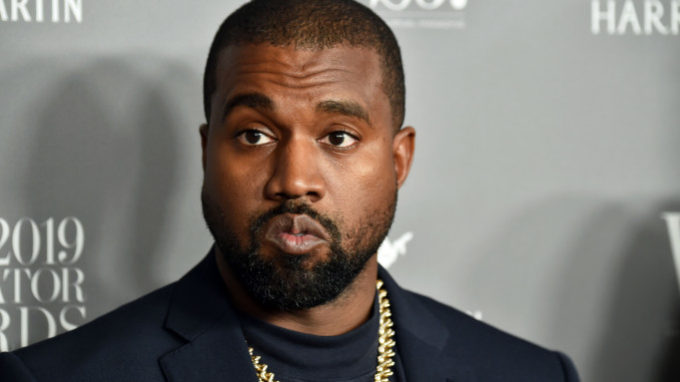 We have seen a few times in the past how sometimes a random song ends up on an artist’s official page at various streaming services. There have even been cases when certain leaks appear on an artist’s account on Spotify — remember when unauthorized leaked tracks from Kanye’s scrapped YANDHI album ended up on his Spotify page?

Now it looks like Kanye is a victim of another similar instance, but this time on YouTube. On Saturday morning, fans were alerted with a new upload called ‘Noir’ to his YouTube music channel. Since Kanye can pull out unexpected moves, many thought it may be a new song from the rap mogul. But after hearing some of the mostly instrumental track and reading the description, it was clear that neither it’s a new Kanye tune nor he’s trolling with this.

The description of the video says “Noir · YE” and “The Thrice Martyred” and after some research, we found that the artist may just be a sort of bot or one of the fake artists that Spotify has been accused of plugging into their system in the past. The three song EP to which this song belongs can also be found on Spotify but it’s added to an artist page belonging to a French duo, named Y.E. 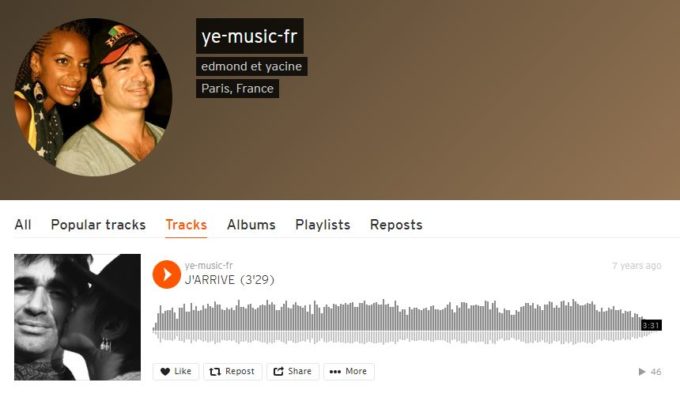 The duo made of a man and woman (named Y.E) belong to Paris (see Soundcloud details above) and seem like actual artists but this ‘Noir’ song, originally released in 2014, doesn’t seem legitimate. It has been added to their catalog of music, maybe accidentally. Or maybe not? ‘Noir’ has been credited to an artist named Ye and is 15 minutes long. The two other tracks on the three song project are 11 and 14 minutes.

This comes at a time when there are whispers in the industry that Kanye is looking to exit Def Jam. Could this system error be a result of consolidating the catalog?

In a recent interview with GQ, Kanye mentioned working on new music, his support for Donald Trump, plans to build a Yeezy campus at his ranch and more.