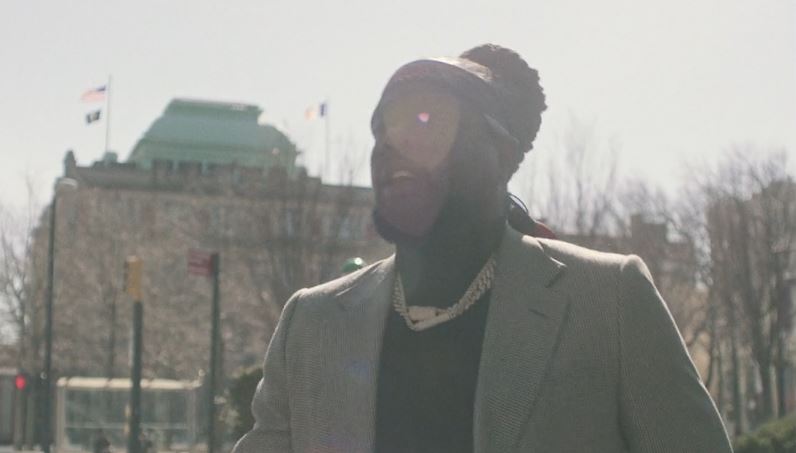 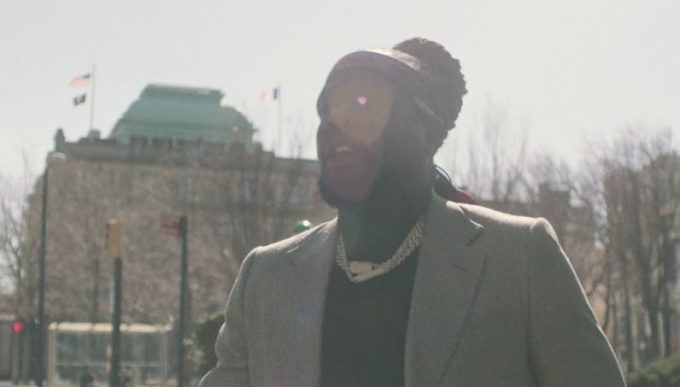 The MMG rapper is now returning with the official video for the song. The thought provoking short film depicts an alternate reality where typical experiences attached to African American/Urban culture are flipped. The inner city narrative follows a struggling white teen, played by Oscar nominee Lucas Hedges (‘Manchester By The Sea,’ ‘Ben Is Back’), who sees life from the other perspective for the very first time.

Wale said about the video: “What if you could walk through a day in the life of an average African American young man? What would you see? What would you hear? What would you face? We wanted to redefine the whole narrative and allow everybody to step into these shoes. I’ve never been more proud of a video than what we did here. Kerby really brought this vision to life, and Reebok helped make it a reality. I hope it makes you think a little. While you’re thinking, stay safe and stay home!”

Watch the video directed by renowned designer and creative director Kerby Jean-Raymond, below. A few days ago, Wale jumped on the remix to Skip Marley & H.E.R’s hit song ‘Slow Down’ and unveiled an alternate guest verse on Westside Gunn’s song ‘French Toast’.