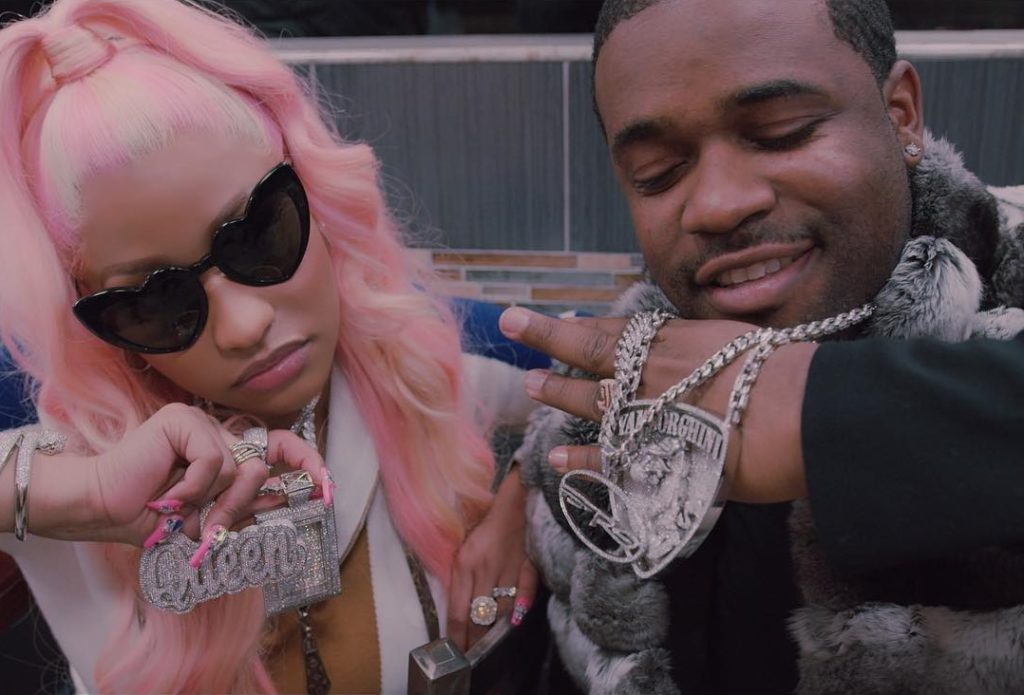 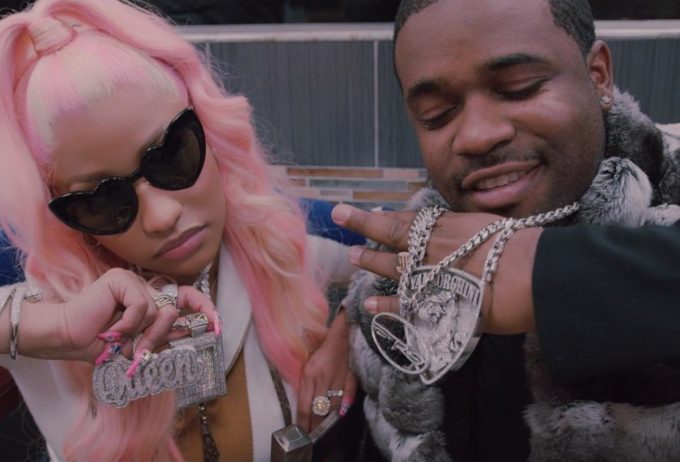 Are we about to get a new ASAP Ferg and Nicki Minaj collaboration? It’s a strong possibility.

On Monday night, DJ Clue did a live set on his Instagram where he played numerous hits and even premiered Lloyd Banks’ new freestyle ‘Painted Houses‘ before it dropped for the public. In addition, the veteran DJ also debuted a previously unheard song from Ferg and Nicki where they go back and forth over a mid-tempo beat.

The name of the song is not known at the moment as even Clue didn’t reveal it but fans are already calling it “Plain Jane 2.0” due to the fact that they are trading bars once again. Their previous effort ‘Plain Jane‘ was very well received by fans back in 2017 and we’re hoping we will get to hear the official version of this soon. Check it out below.

Nicki Minaj is currently #1 on the Billboard Hot 100 thanks to her appearance on Doja Cat’s hit ‘Say So’. This is the first number 1 for both ladies on the chart.