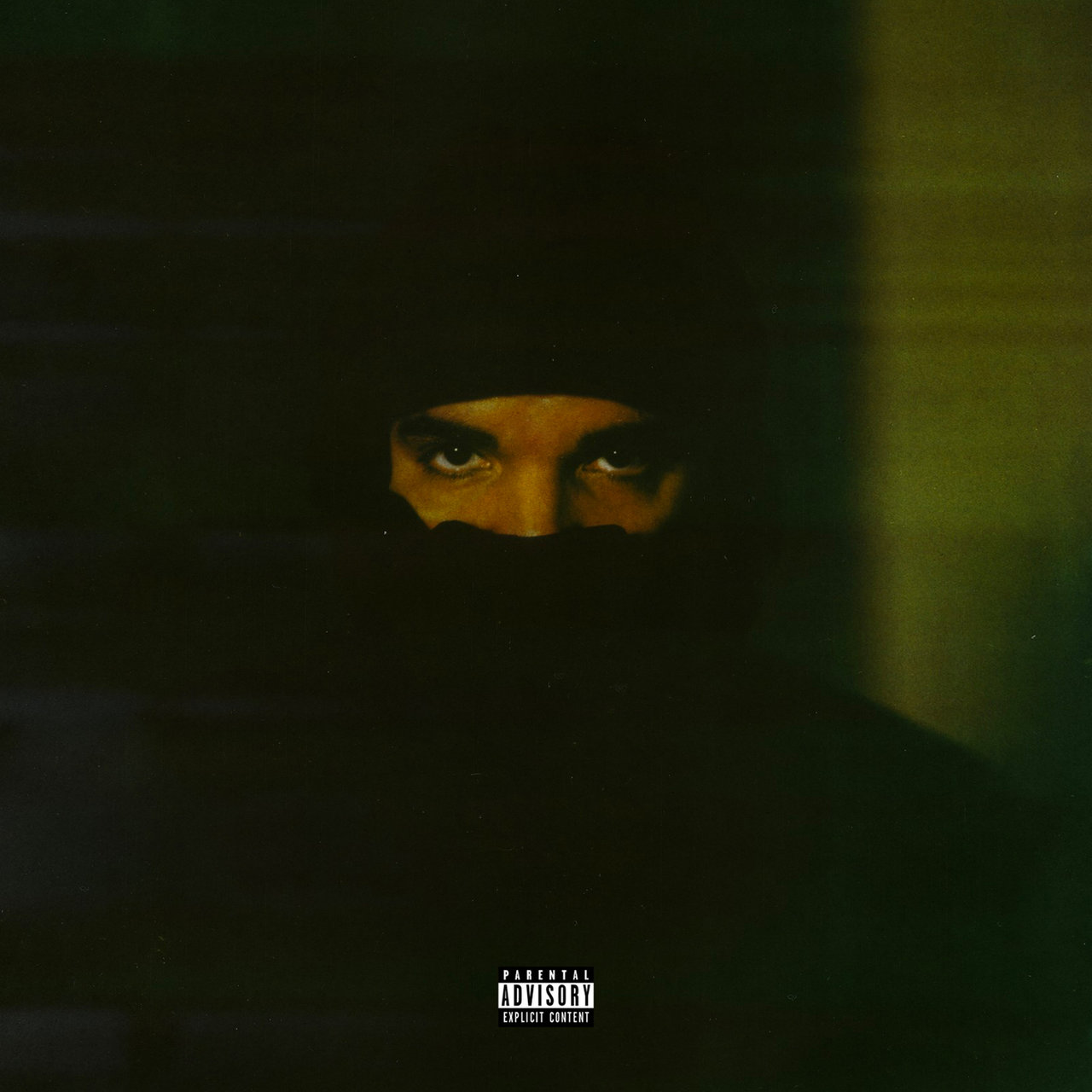 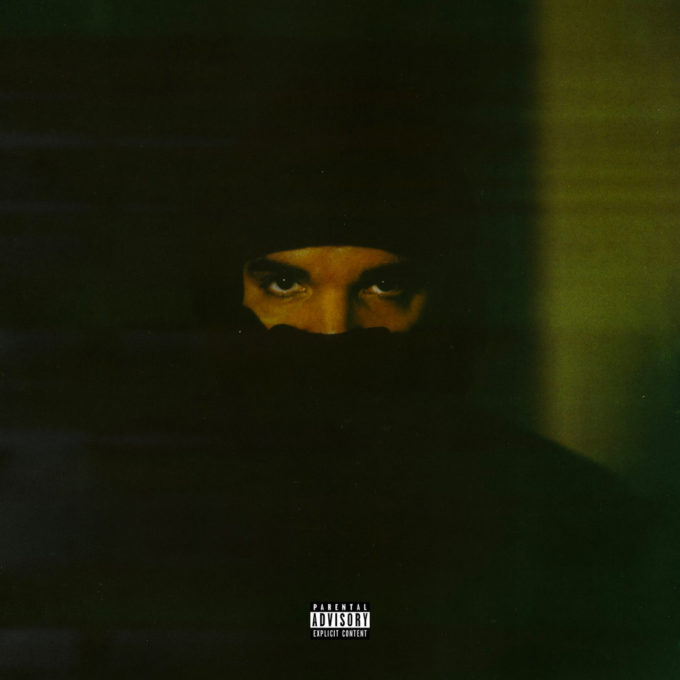 UPDATE: The final numbers for the week are in. Drake managed to sell 225,783 copies of the tape first week, coming in at #2 behind Kenny Chesney who sold 8k more copies of Here And Now. Drake sold 20,729 copies in pure sales.

Drake is at a stage of his career where anything he drops, people will tune in to listen. Some of his projects are better than others but you can’t deny that he manages to score a few hits on each one of them.

This Friday, he put out his new project called Dark Lane Demo Tapes which is of course not a studio album. The set contains some previously released tracks like ‘When to Say When’ and ‘Chicago Freestyle’ as well as official versions of certain leaks that had been floating around on the internet these past few months. Some of them were in high demand. Even his current single ‘Toosie Slide‘ is included on the tape.

Today, we have the first week sales projections. Dark Lane Demo Tapes (see production credits here) is expected to move approximately 230-255k copies in the first week which should give it a shot at the number 1 spot on Billboard 200 next week, reports HDD. About 18-23k out of those are expected to come from pure sales. It will be competing against Country veteran Kenny Chesney’s new album Here And Now which is looking at 220-235k in the first seven days. A remarkable 210-220k of those are from pure sales.

Will Drizzy be able to score yet another number 1? Stay tuned throughout the week as we update with the latest figures.