Drake Says He Wants to Go to India: “That’s my number 1 place” 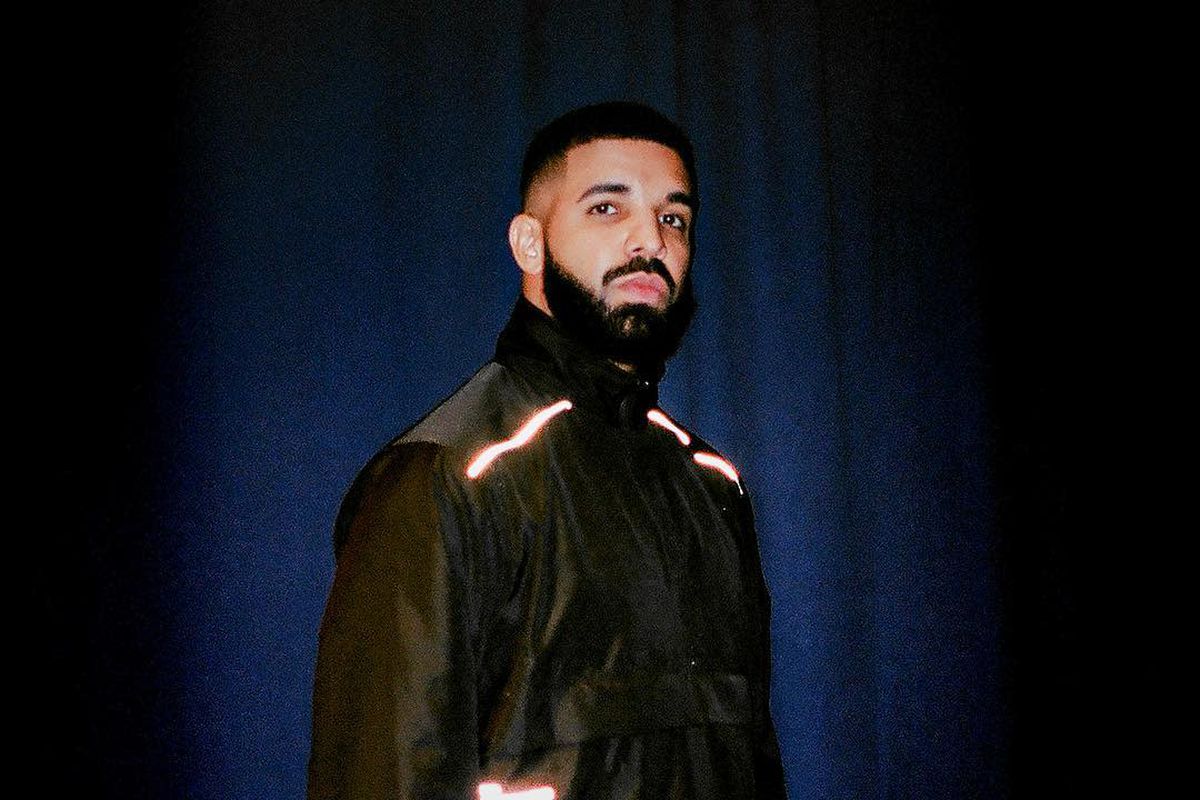 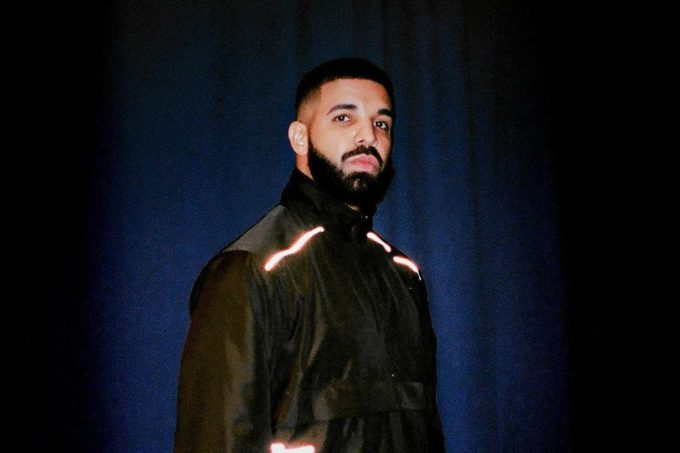 Shortly after dropping his latest project Dark Lane Demo Tapes, Drake went live on Instagram on Thursday night/Friday morning where he previewed even more music. That definitely came as a surprise.

One of the songs he played featured Roddy Ricch (it sounds like the same one played by Boi-1da during his battle with Hit-Boy) while on another, he could be heard performing in French.

One interesting part of the Live was when someone commented if Drake is coming soon to India where he has a big fan base. To that, he said that coincidentally, he was just discussing going to India with his team while in the studio last night. “That’s my number 1 place I wanna go, I wanna touch down for real,” he said. Watch the clip below.

#Drake went live on IG shortly after dropping his new ‘Dark Lane Demo Tapes’ project. During the session, he expressed how badly he wants to go to India 🇮🇳